There has been an increasing demand for creators to develop their own custom video platform which they can use to advance their own advertising, marketing or branding goals. Although YouTube and other similar platforms are generally more promising, hosting videos on your own and using a video player of your choice offers more control over how your videos are used.

Irrespective of whether you are a YouTube video creator or social media influencer, we've compiled a list of 5 of the greatest HTML5 video players. This list has been compiled after taking into consideration a few important needs, such as:

Fast and responsive
Easy to install and use
Compatibility quotient across browsers
Robust and all round playlist options
Ability to include an advertisement at various stages of the video – before, during or after
Ability to integrate self-hosted videos with those from channels like YouTube, Dailymotion, Vimeo, etc.

Now that we have an idea what to look for, here is a list of the top 5 HTML5 Video Players. 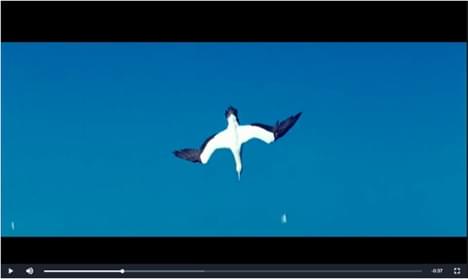 VideoJS, an open source HTML5 video player is built using JavaScript and CSS. It's an HTML5 video player with optional support for Flash. Having Flash as a fallback option is especially helpful when you're using it on browsers that do not support HTML5. It can extend its support to Vimeo and YouTube.

Launched in the year 2010, VideoJS currently serves more than 400,000 websites across the internet. VideoJS is equally compatible on mobile devices as well as desktops.

Some of the top features of VideoJS include:

Plugin Support: VideoJS supports multiple plugins like analytics, advertising, playlists as well as support for advanced formats such as HLS and DASH. A full list of supported plugins can be found VideoJS plugin page.
Skinning: Everything about VideoJS is customizable. You can easily customize the way it looks by editing the CSS style. Steve Heffernan has a codepen demo for customizing VideoJS skin that should help you get started.
Ready adaptability to various plugins makes this player much more useful. Some sample plugins include:

Analytics: Ability to track Google Analytics events from the VideoJS player
Brand: You can add the logo of your brand to the player
Playlist: Support for playlists
Chromecast: Ability to cast a video to a device using a Chromecast device 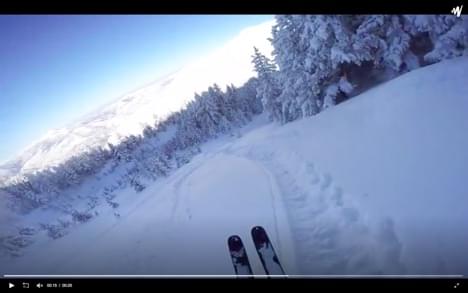 JW Player has been around for ages and was one of the most popular Flash video players for the web. Later on, it extended its support for HTML5 video playback. JW Player is completely customizable, has a responsive HTML5 video and has a large variety of features right from analytics support to accessibility and full HTML5 video controls.

It has perhaps the best website video player with its wide array of video supported solutions. JW player also works very well as an HTML5 video player for WordPress websites. It can also be used as an alternate option for YouTube's video player. Interestingly, before Google purchased YouTube, the original YouTube video player was based on JW Player.

One of the key reasons that the JW Player is above its peers in this category because of the sheer amount of features it provides via a number of different add-ons. These can range from advertising partnerships to closed captions as well as popular social networking tools.

As mentioned earlier, the player is completely customizable and supports a number of custom user-defined themes. It also comes with an integrated API. It has a number of different plugins to support the more popular CMSs, which makes integration fairly simple. 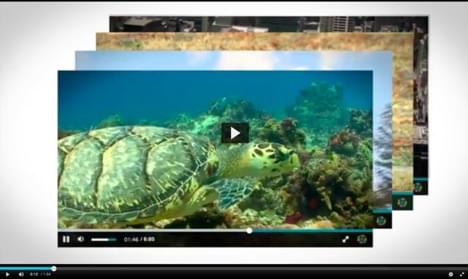 Kaltura Player is a free-to-use, open source HTML5 video player that can be used to create multiple and custom inter-browser and inter-device skins that can match or complement the design of your website. The Kaltura player comes with numerous player templates to choose from.

Some of the key features include:

Robust, all-round Performance
Multi-platform support
Advertising & Analytics: It supports most ad formats including VAST v. 3.0 as well as integrated plugins that can be used across a wide range of video ad networks. These include Google's Doubleclick Ad Platform, FreeWheel, Eye Wonder, Ad Tech, Tremor Video, AdapTV and many more. 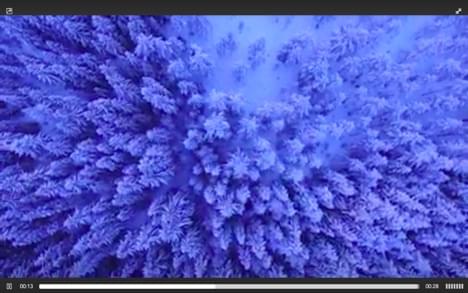 Flowplayer is an extremely simple video player for creators who wish to include video playback on their websites. Integrating and the markup process for Flowplayer is decidedly straightforward, which is one of its major benefits.

At the outset, it is important to note that Flowplayer is primarily aimed at those creators who host video files independently. In case creators are using a streaming service such as Vimeo or YouTube, both streaming services provide code that can be used to embed the player itself onto the website or landing page.

Flowplayer is 100% customizable as well as skinnable and comes with support for including subtitles, modifying the playback speed, including video analytics and monetization opportunities.