The latest version of popular game engine Unreal Engine has the addition of some notable key features, which were highlighted during the 2017 Games Developer Conference (GDC 2017). This makes for a very solid update, with something in there for all types of artists.

Since version 4.11, the user experience has become a lot smoother, and this current release builds upon this. One of the most obvious changes is that the experimental features in previous versions have become key components in their own right.

The Sequencer cinematic feature has come on in leaps and bounds since earlier revisions, and can be used for creating cut scenes, animatics or even presentations. Until 4.16, Matinee felt like a buggy external plug-in, but it now feels part of the software. The way camera sequences and cuts can be laid out visually is reminiscent of an editing suite, which makes for a far more enjoyable user experience. 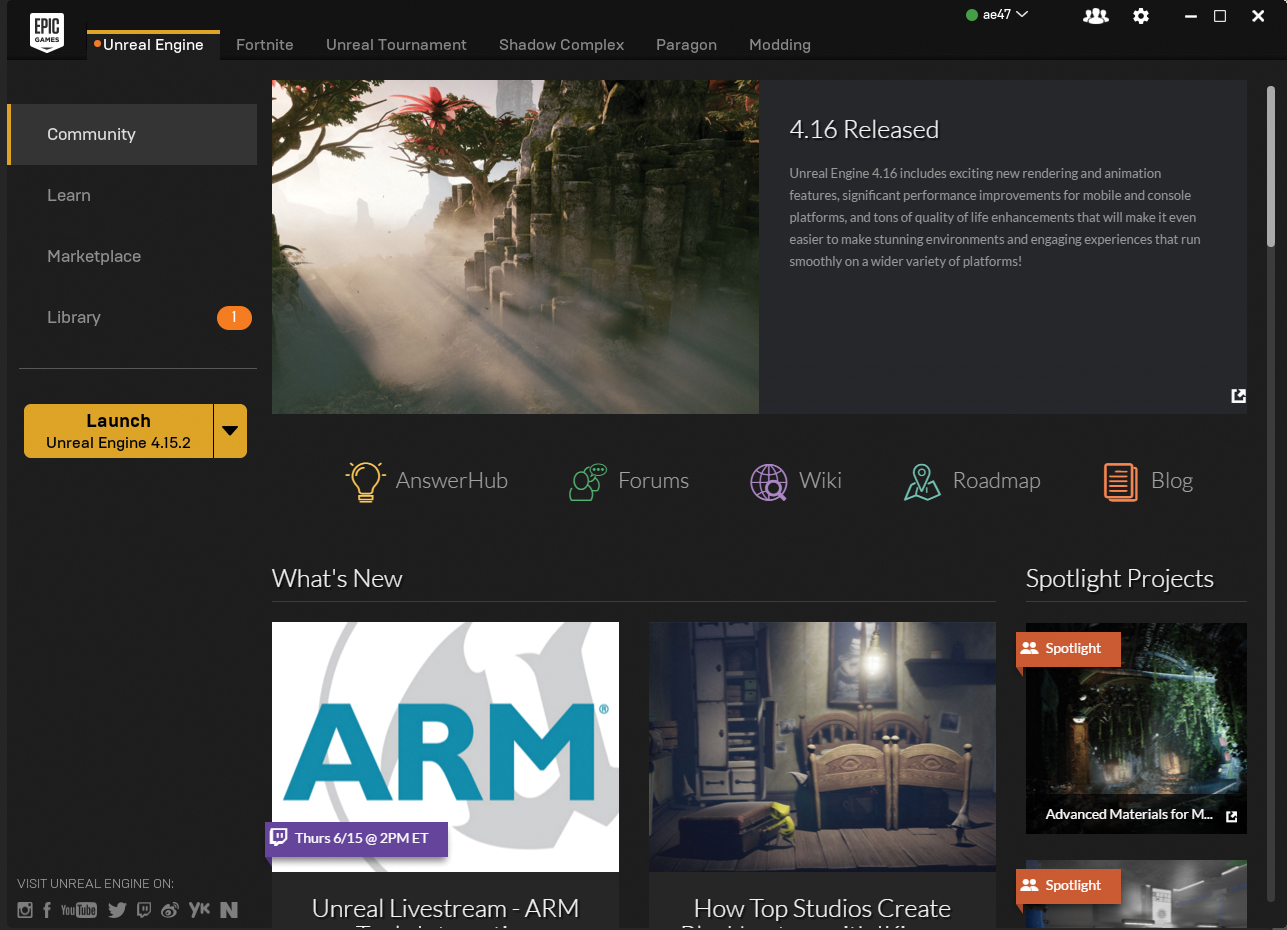 For the artist or curious gamer who has always wondered how to create photorealisic characters for games, this release can answer a lot of those questions. Epic Games has kindly released a photo-real character model using the UE4 Skin Shader, along with online documentation to breakdown the processes and techniques used to create photo-real captivating characters.

For VR users, the in-VR editor has become one of the main features of the release. Anyone working in this environment knows that when building in VR, it is essential you remain in VR for as long as possible for testing.

By being able to access your Content Browser menu and even make edits to Landscape, you can remain in VR to make changes. This saves a lot of time and hassle. The inclusion of subdivision surfaces is fantastic and the way the user can manipulate in VR to make big, bold changes and set dressing is a benefit to the artist.

However, whether these tools can offer the dexterity and precise nature required still remains to be seen.

However, from a level design standpoint, there are key benefits of blocking out initial layouts to get a true feel for the worlds you want to create, all while immersed in VR. 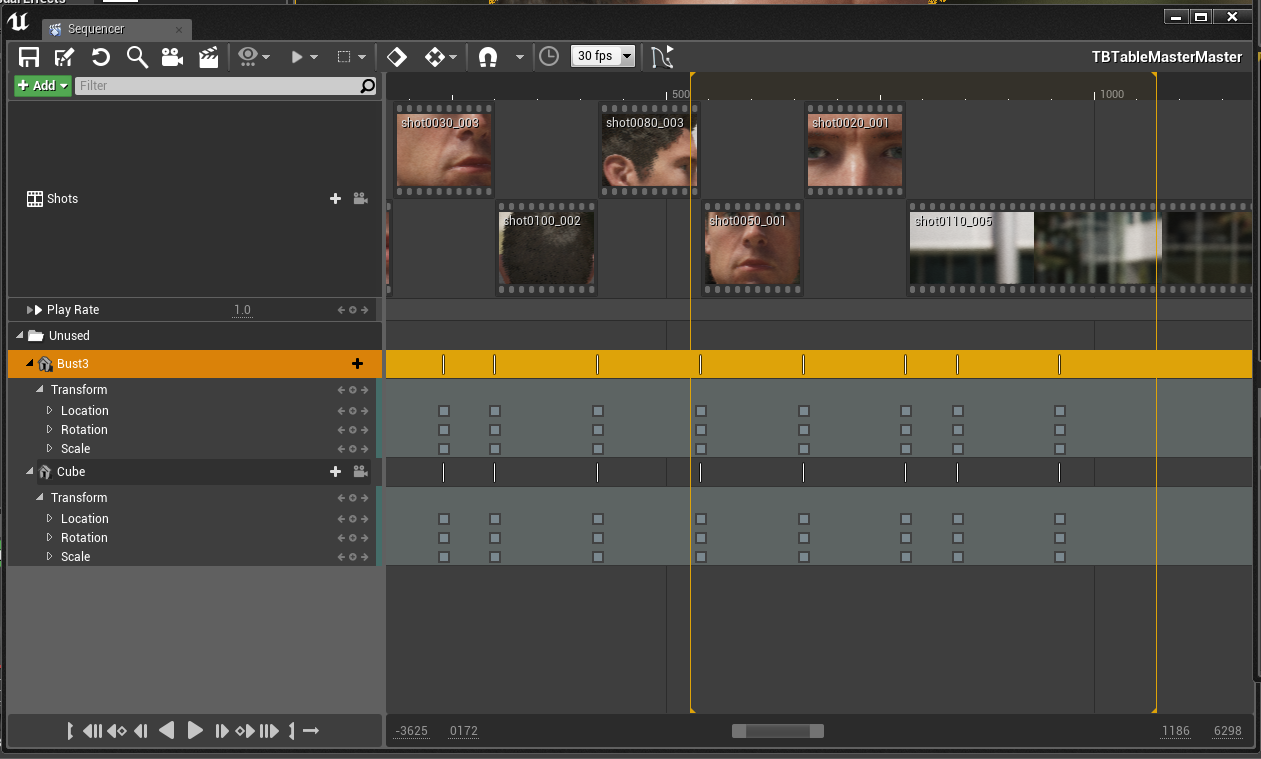 This is serious professional grade software that in the past was only accessible in development studios via programmer-written bespoke in-house engines.

With so many features and support for outputting to every platform, it becomes obvious why development studios have adopted it as their preferred game engine. Furthermore it is now creeping into film studio pipelines, since it can be additionally customised via open-source C++.

With such a large thriving online community, an enormous amount of learning resources with countless free tutorials and samples at your disposal, coupled with the fact you can download it completely free, I cannot see why anyone would not want to give Unreal Engine’s latest release a try.

All in all, whether you’re a seasoned professional or an avid enthusiast looking to learn new skills, this is a very comprehensive update with plenty of supporting marketplace material.