While there’s certainly no shortage of books on Dieter Rams, a hefty new tome cuts to the chase with surely what all designers really want to hear: the titular Ten Principles for Good Design. But alongside concise, helpful lessons from the great Rams, the volume also shows (as if we didn’t know) exactly why he’s the man to be learning from, discussing his role as part of the birth of the Braun design ethos in the mid-1950s; and showcasing his product design work from the Jorrit Maan Collection.

There’s also a clear, helpful timeline of key points in Rams’ life and career, revealing just how talented he was at such a young age: the designer wasn’t even 30 years old when was appointed head of the Braun Design Department in 1961. 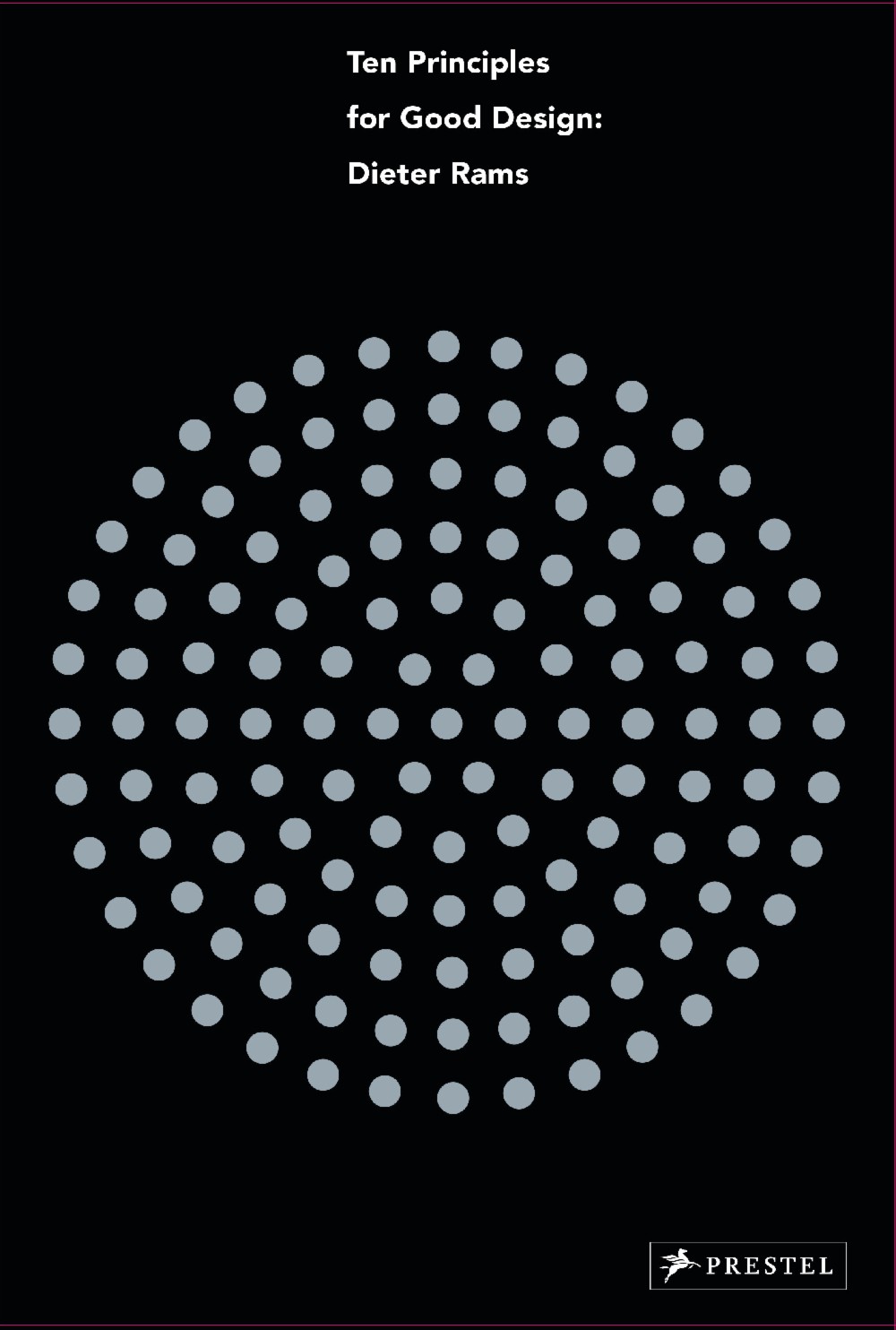 The volume opens with what it titles 'an important question'. As editor Cees W. de Jong writes, “back in the late 1970s, Dieter Rams was becoming increasingly concerned by the state of the world about him – ‘an impenetrable confusion of forms, colours and noises.’

Aware that he was a significant contributor to that world, he asked himself an important question: is my design good design? As good design cannot be measured in a finite way, he set about expressing the ten most important principles for what he considered good design.”

Rams was ahead of his time in taking an approach to product design that not only brought aesthetics and functionality to the fore, but also prioritised durability and ease of use for those they were designing for. It’s this legacy and those all-important principles that this book presents so beautifully.

The quiet, confident layout designs let Rams’ work speak for itself while showcasing imagery of 100 items in a detailed, considered way

Alongside contributions written by Rams himself, including his Tokyo manifesto and an essay entitled ‘Design – Ritual of a Hopeful Society?’, the book also publishes interviews such as an in-conversation piece with Erik Mattie, and a contribution about the importance of teamwork to industrial design by the Braun Design Team.

Naturally, the book design, layout and typesetting (by de Jong, VK Projects, Naarden & Asher Hazelaar, and Dutch studio Puls Ontwerp) takes Rams’ aesthetic principles and shows them in action, in book form. A few of these – as outlined in his 10 principles – are “good design is innovative; good design is aesthetic; good design is useful”.

The quiet, confident layout designs let Rams’ work speak for itself while showcasing imagery of 100 items in a detailed, considered way. Among these are, of course, Rams' famous coffee grinder, but we also see less celebrated objects like shelving systems and cigarette lighters.

In another helpful nod to design as a utopian idea that should be as easy to use as it is beautiful, the final part of the book presents a chronological overview of Rams’ designs, categorised by function, presenting a narrative of not just of his work, but also the evolution of industrial design.