It's been a tough year for the Olympic Games, with Tokyo 2020 becoming the first in history to be postponed. And now adding insult to injury is a magazine cover which, with a few minor tweaks, has turned the Tokyo 2020 emblem into the structure of coronavirus.

The image appears on the cover of the April edition of the Foreign Correspondents Club of Japan's (FCCP) magazine, Number 1 Shimbun. And while subversive images are mainstay of magazine covers (many of our best print ads will make you double take), the Tokyo 2020 team believe the FCCP has gone too far. 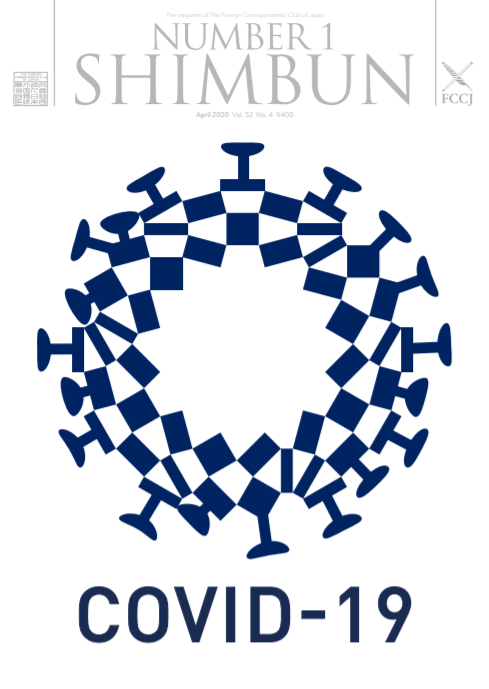 "It is very disappointing to see the games emblem being distorted and associated with the novel coronavirus," Tokyo 2020, spokesman Masa Takaya told insidethegames, "The design is clearly using the design of the Olympic emblem."

The cover is the work of British designer Andrew Pothecary, the magazine's art director. According to The Asahi Shimbun, Pothecary refers to the design as a parody, which was intended "to make a powerful statement about the situation in Japan in light of the fact information related to the coronavirus pandemic keeps changing daily."

If you ask us, Pothecary's "powerful statement" isn't particularly apparent in the design, which leaves it looking rather crass. We're no strangers to controversial magazine covers, but the most successful efforts tend to get away with said controversy by balancing it with a clear message. Without one, Number 1 Shimbun's cover seems a little flippant – not a great look during a global pandemic. 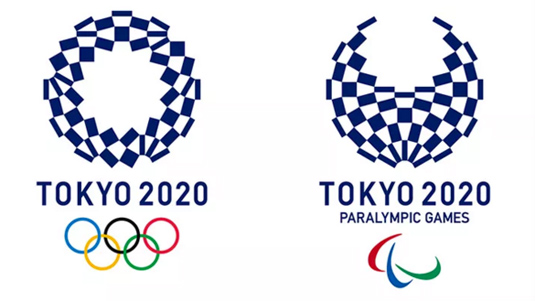 The official Tokyo 2020 emblems were chosen from thousands of submissions

Tokyo 2020 has called the cover an infringement on its "legally secured copyright to the Tokyo 2020 Olympic emblem," although it isn't clear whether it is seeking legal action. Interestingly, it seems the FCCP will be addressing the controversy in an online press conference tomorrow. Perhaps we'll even hear an apology then.

As well as the unenviable organisational headache caused by the postponement of the games, the marketing and design repercussions have led to some confusing messaging, such as the decision not to design a new logo despite the new 2021 date. NBC then decided to update its own, turning it into a real head-scratcher. Hopefully the games will go ahead as planned next year, putting an end to Tokyo 2020's woes.