Blog
You are here: Home / Blog / Random Stories / 7 times you should turn a design job down

You know it’s a mistake to accept every job that you’re offered – but when should you say no? When you start out as a freelancer, the temptation is to say yes to every job that's offered to you. But not every job is a good career move – and some could even end up costing you more than it’s worth in terms of work-life balance, stress, or even actual money. Here, seven designers explain where they draw the line.

9 things nobody tells you about going freelance
01. When expectations are unrealistic

Designer Anna Negrini has some clever ways of spotting when a client is going to be trouble. “Situations that are deal-breakers for me include when the proposal has the words ‘superstar’ or ‘ninja’ in it – you probably won’t get paid; if the client estimates the time you’re going to spend on the project; or when the expectations are entirely unrealistic – £1,500 for a website like Gucci’s… really?” she smiles.

“Sometimes, though, it’s just a gut feeling: I start sweating and I feel ‘trapped’. In these circumstances, I’ve learned to trust my instincts and just say no.”

02. When it’s in the wrong location

If the job is in-house, make sure you consider where the job is, and the time and money required to get there. Location is the biggest deal-breaker for digital designer John Taylor – so much so, he’ll look into this before even discussing the project and looking at the brief.

“Travel time and costs aren’t usually billable, so I need to ensure the job’s financially viable before agreeing,” he explains. “Travelling can also be tiring and stressful, so to ensure I maintain a good work-life balance I factor in what time I’ll have to get up in the morning and get home in the evening.”

03. When you won’t learn anything

When it comes to projects, full-stack developer Krisztina Toth looks for work that will help her advance her skills. “I draw the line at copy-paste sites and ‘coming soon’ pages, because even though they’re easy money, they offer no professional or personal development,” she says.

04. When the client is dismissive

You can tell a lot about a potential client by the way they speak to you when they first get in touch. “Going beyond basic politeness, I look for people committed to their goals, with a clear vision of what they want to accomplish,” says Toth. “I instantly reject the ‘I could do it myself but don’t have the time’ type.”

Creative director Stephen Dawe agrees. If a client thinks design is just about knowing how to use Photoshop, that’s a big red flag. “It’s our role as industry professionals to educate new clients on exactly what it is we do. Design is about problem solving, not just aesthetics. Moving forward comes down to whether they’re open to learning that or not.”

05. When the contract causes problems

Any project should start with a clear contract that outlines everyone’s expectations, costs, and an estimated timeline. If the client gets funny about signing, step back. “When you don’t have that, the project often stalls and doesn’t get completed in a timely fashion – and as a business owner, that can get costly,” says designer Shelby Sapusek.

She points out that if you’ve already created a development site, you’ve done the work regardless of whether it’s live or not. “I’ve experienced project stalls that have lasted for months – that’s a lot of extra cost if you don’t have an agreement beforehand,” she adds.

06. When the client doesn’t respect copyright

Graphic designer Ranjit Sihat has no tolerance for clients wanting to use images where the copyright is held by someone else. “The relationship between client and designer should be based on trust, creating a unique design and selling the identity of the individual business, not someone else’s,” she says. While often these issues can be resolved, occasionally a client will refuse to listen, and push to include the image anyway. At that point, it’s time to walk away.

It should go without saying that for any professional designer, pay should be a major decider in the jobs you take – even when you’re at the start of your career. “If I’ve learned anything in life, it’s to not undervalue yourself,” says designer Cliff Nowicki. “The low-paying jobs and freelance gigs I took on earlier in my career were the most soul-sucking times of my life. However great a position seems in terms of environment and benefits, I can’t accept it if it’s paying half the market value.”

While you might have family or loved ones that can help you out with financial responsibilities, taking on an underpaid job for ‘exposure’ or ‘experience’ rarely pays off – and has knock-on effects for the health of the entire industry.

This article was originally published in net, the world's best-selling magazine for web designers and developers. Buy issue 308 or subscribe. 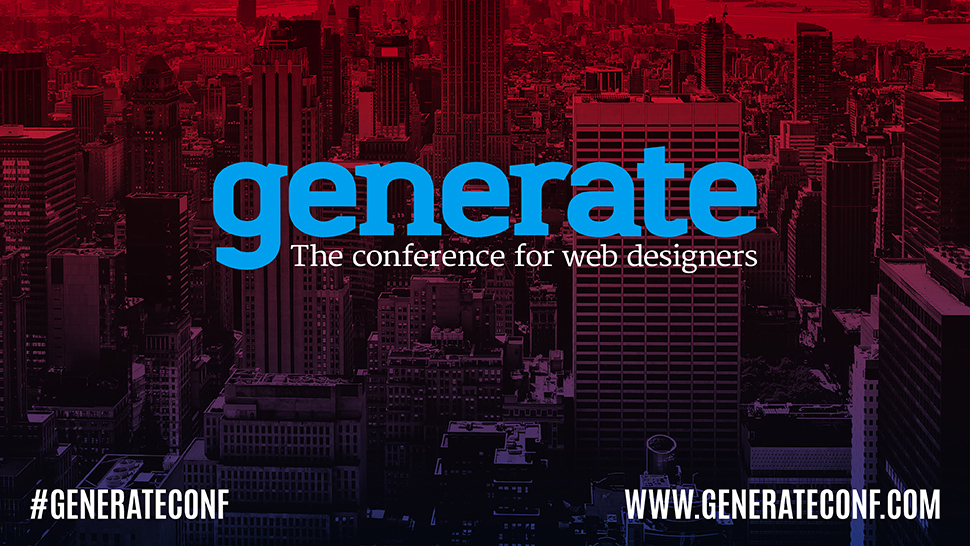