An Apple-made CPU is the tastiest rumour we've heard for sometime, and it seems it's about to come to fruition. It's been suggested by a reliable Apple leaker that the company may be about to ditch Intel in favour of its own ARM processor, and that the announcement could be coming as soon this year's online WWDC conference, scheduled to take place on June 22.

If the rumours are to be believed, the 12-inch MacBook will be the first model to contain the ARM processor, which could be released in 2021 – giving outside developers enough time to catch up with the technology shift.

Want to get the most out of your Apple devices? Try the best monitors for the MacBook Pro, and our pick of the iPad apps for designers you have to try. 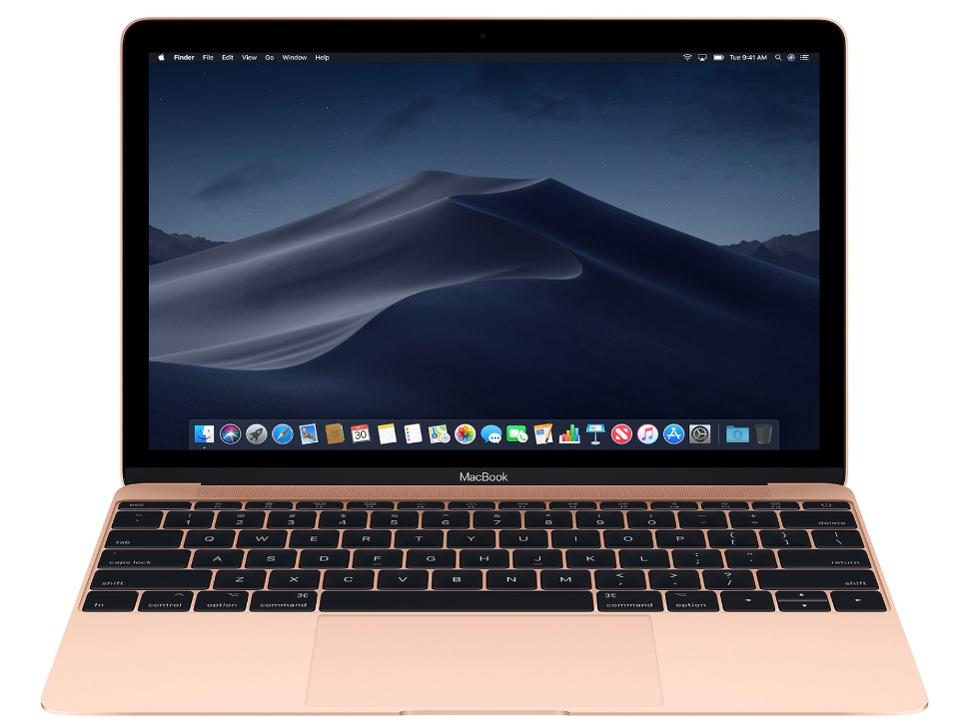 Will the 12-inch MacBook be the recipient of the much-anticipated ARM chip?

According to leaker Fudge (@chocobit on Twitter), who shared detailed predictions on Reddit, the move comes as the next stage in Apple's multi-phase plan to have all its devices kitted out with an Apple-designed chip. Plans for this first began back in 2015, with Fudge suggesting Apple is now at the stage which sees the 'release of at least one lower end model Arm Macbook', with the final rollout scheduled for 2023-2025.

As Fudge also points out, the move will free Apple from Intel's release schedule, as well as put its market-leading technological know-how into full force. Preliminary testing has, according to Bloomberg, confirmed the superiority of Apple's chips over those of Intel when it comes to graphics, AI and battery life. 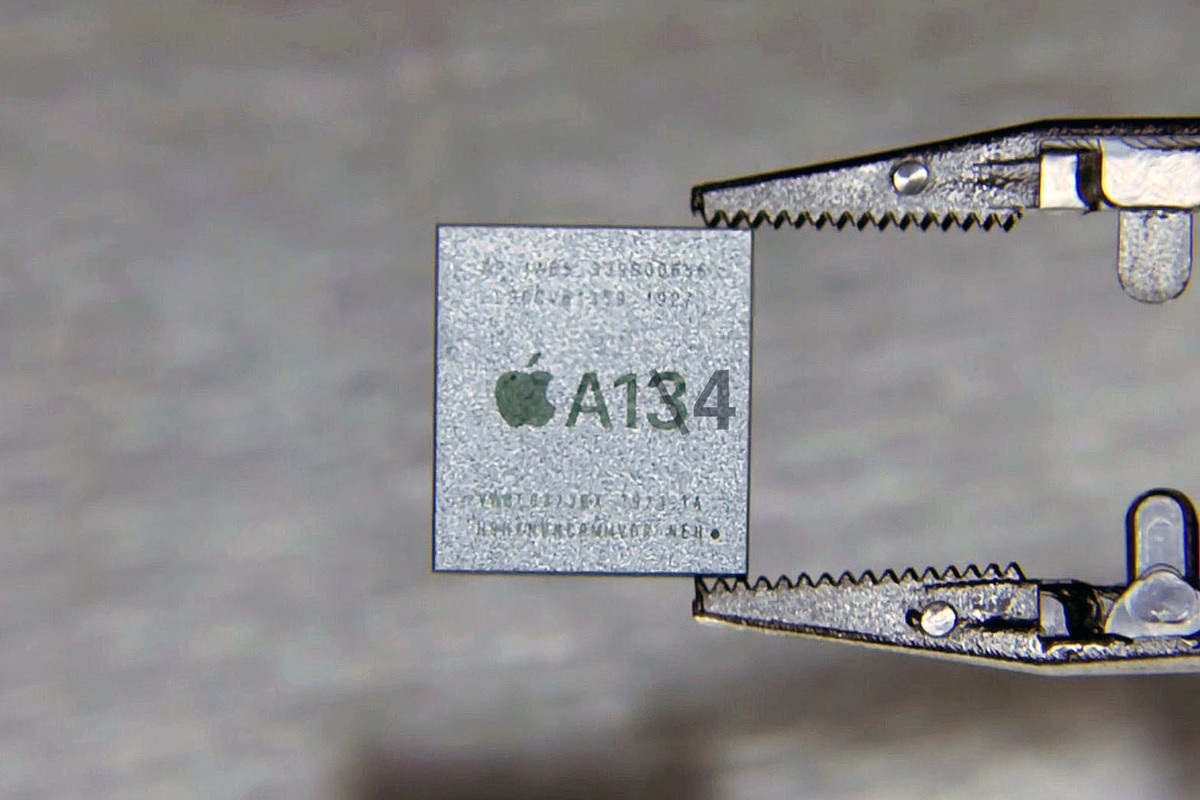 The A14 chip, found in the upcoming iPhone 12

The prospective Mac processor will be based on the Apple-designed chips currently found in some iPads and iPhones (including the A14 chip found in the iPhone 12, above). It should also be noted that the MacBook system will continue to run macOS rather than the mobile device's iOS.

We're excited to reap the benefits of the ARM chip, which look to be plentiful, including lightning-fast performance and improved battery life. Crucially, it could also mean that Apple is able to start producing even thinner devices due to fewer internal components – a potential bonus for the overall design aesthetic.

But it's not all good news. These rumours also suggest the butterfly keyboard could make a comeback. Apparently, Apple hasn't given up on the system, which was replaced to thundering applause, and is working internally to correct the loud, clunky, prone to jamming setup in order to bring it back on future MacBook models. Here's hoping we hear more news on this next Monday at the annual Apple WWDC.

Want a different model MacBook? Here are the best prices in your area:

Is this Apple’s most ludicrous move yet?The best Apple Pencil alternatives in 2020Apple's 2020 iMac could look like a giant iPad Pro