Blog
You are here: Home / Blog / Random Stories / Is the Rise of Millennial Women in Tech Just an Illusion? 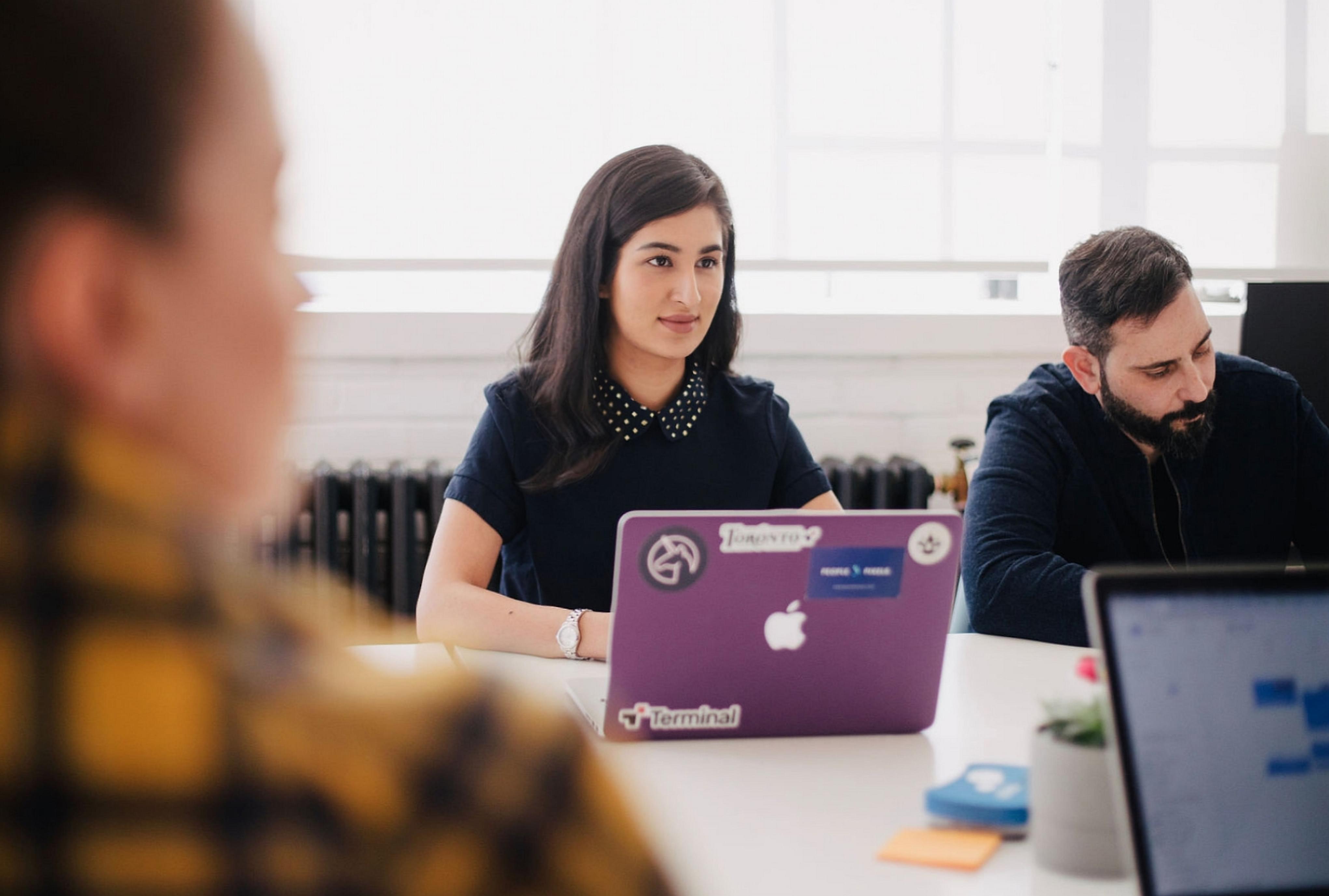 This article was created in partnership with the Developer Economics Survey. Thank you for supporting the partners who make SitePoint possible.

The latest Developer Economics survey is upon us again, and as always, we highly recommend that everyone participates. It’s an excellent opportunity to express your views about what’s happening in the world of web development, and it helps paint a cohesive picture about the landscape.

In the last survey, published April 2019, we garnered a lot of interesting insights into the modern dev at work. Of the participants in the last survey, 9% were women, suggesting a global population of 1.7 million women developers versus the 17 million that are men. However, the report also found that under the age of 35, 36% of developers were women, versus 33% of men. Compare this with the survey’s other finding that 37% of male developers are over 35 years of age, as compared to 29% of women in the same age bracket. This indicates that younger generations of women are increasingly moving towards a career in development. Hopefully in the next few years we’ll start seeing parity between male and female developers in more senior roles. Currently men are almost three times more likely to hold senior or C-suite positions than women.

However, as the report also notes, a less optimistic reading of the data may be that women “have always been involved, but tend to leave software development as they get older, either by choice or necessity.”

The post Is the Rise of Millennial Women in Tech Just an Illusion? appeared first on SitePoint.