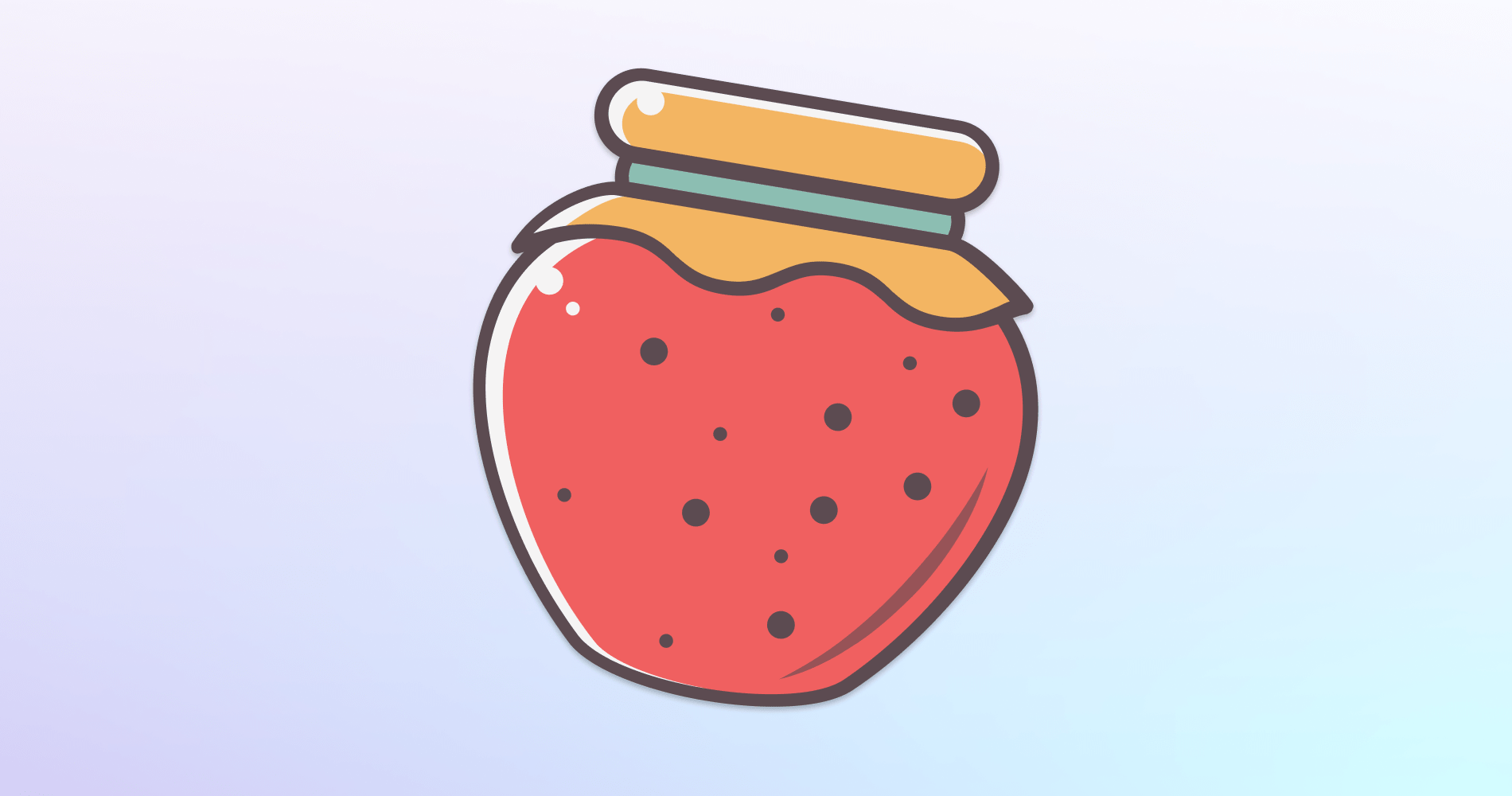 Every so often, web development takes a dramatic turn for the better. In this article, we introduce the Jamstack, explaining what it is and why it’s great.

Back in the day, dynamic sites exploded with the LAMP stack. Then the MEAN stack provided a foundation for the next generation of web apps. Now that APIs and reusable components are on the rise, static sites are fashionable again. It’s a “back to basics” of sorts — but not quite.

What Is the Jamstack?

The Jamstack is a redefinition of the modern web for faster and more secure websites. These sites scale better and, with the proper toolset, are a lot easier (and more fun) to develop and maintain.

Let’s break up the term:

J stands for JavaScript. JS has come a long way since it was introduced by Netscape in 1995. With reactive and progressive libraries, you can design web apps that behave pretty much like mobile ones.
A stands for APIs. You don’t need to program every single functionality yourself, but can rely on third-party processing for a huge number of tasks.
M stands for Markup. You can reuse components that have already been developed, or create new ones that are a lot easier to maintain.

In a way, yes. The term Jamstack, originally stylized as JAMstack, was coined by the company Netlify as a way of promoting their “all-in-one platform for automating modern web projects.” The principles behind the Jamstack aren’t really new, as web components and APIs have existed for quite some time.

But in very much the same way the term Ajax (asynchronous JavaScript and XML) was coined by another company back in the day — Adaptive Path — and even though the XMLHttpRequest (XHR) API that made Ajax possible also existed for some time, both Ajax and JAMstack were a refreshing revamp of ideas with legitimate uses that were quickly adopted by the community. The hype is well-deserved: this way of working has been a revelation for many developers around the world.

“Static sites” are the antithesis of “dynamic websites”, right? So how to provide rich and dynamic interaction with just plain HTML files? Well, JavaScript.