Blog
You are here: Home / Blog / Random Stories / Disney's Splash Mountain needs a rebrand, but what should it look...

Pressure has been mounting on Disney to rebrand Splash Mountain, one of its most well-known rides. Built in 1986, the ride is based on the 1946 film, Song of the South, which has not been released on home video in the US (and does not appear on Disney Plus) due to its glorification of slave culture and inclusion of racist tropes.

One detailed rendering shared on Twitter replaces the current ride's theme with the 2009 film The Princess and the Frog – a film praised for its celebration of black culture and the first to feature a black Disney princess. Many petitions have been launched calling for the rebrand of Splash Mountain, and over 21,000 people added their support to using The Princess and the Frog as a suitable replacement.

If you haven't yet seen The Princess and the Frog, here's how to try Disney Plus for free.

Created by a self-named "Disney Park Aficionado" and podcast host, Frederick Chambers, the concept art tracks the journey through the rebranded Splash Mountain. Instead of the backdrop of the Reconstruction Era, the setting would be New Orleans in the 1920s Jazz Age. The Princess and the Frog's plot is centred around a river adventure, and so Chambers' design builds on the existing setup and space of Splash Mountain, negating the need for expensive remodelling – just "retheming".

Detailed written description of the scenes accompany the rendering, from the queuing space, through to the launching area and the ride itself. Brer Rabbit and Brer Fox (the current Splash Mountain residents) are replaced by the cast of The Princess and the Frog, with Chambers' description setting out how that would work. 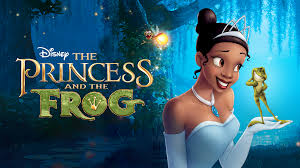 The Princess and the Frog features the first black Disney Princess

"There is a huge need for diversity in the parks and this could help fill that need," the petition states. "Princess and the Frog is a beloved princess movie but has very little representation in the parks."

However, some commenters disagree, suggesting that The Princess and the Frog may not be the ideal theme for a thrill ride. Though the film does deserve more representation in the park, they say, its target demographic of 3-5 year olds would be excluded from riding due to height restrictions. The films Moana and Emperor's New Groove have also been suggested. 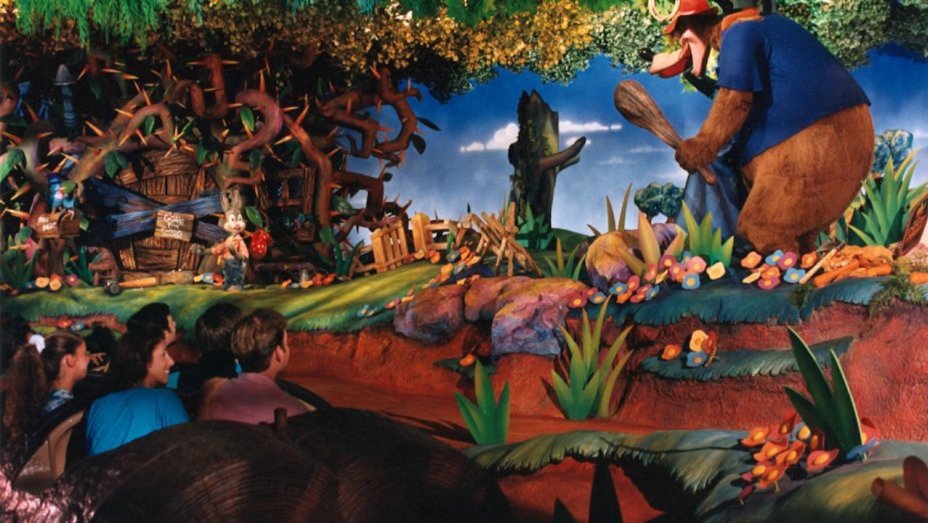 Disney has yet to comment on the mounting pressure and increasing chatter surrounding Splash Mountain, but the company has been known to rethink rides for cultural progression before. The Pirates of the Caribbean ride was redesigned to remove images of pirates auctioning off women for marriage, and a female pirate was also added to the scene.

In the midst of a wave of global protests in support of Black Lives Matter, creatives are standing together against racism. With the world re examining cultural symbols, this concept art is an example of how creatives can use their talents to enact change. Watch this space to see how Disney reacts.