Blog
You are here: Home / Blog / Random Stories / Disney Plus UK is launching sooner than we thought!

Disney fans, rejoice! If you're in certain countries in Western Europe then you'll be able to get your hands on Disney Plus a whole week earlier than expected. The streaming service, which is already going down an absolute storm in the US, is now set to launch on 24 March (instead of 31 March as initially expected) in the UK, Ireland, France, Spain, Italy and Germany.

The new Disney+ launch date may be only a week earlier, but when there are delights such as Baby Yoda in The Mandalorian to look forward to, who wouldn't be happy to have the service for an extra seven days? We're even considering upgrading to one of the best 4K monitors for the occasion. 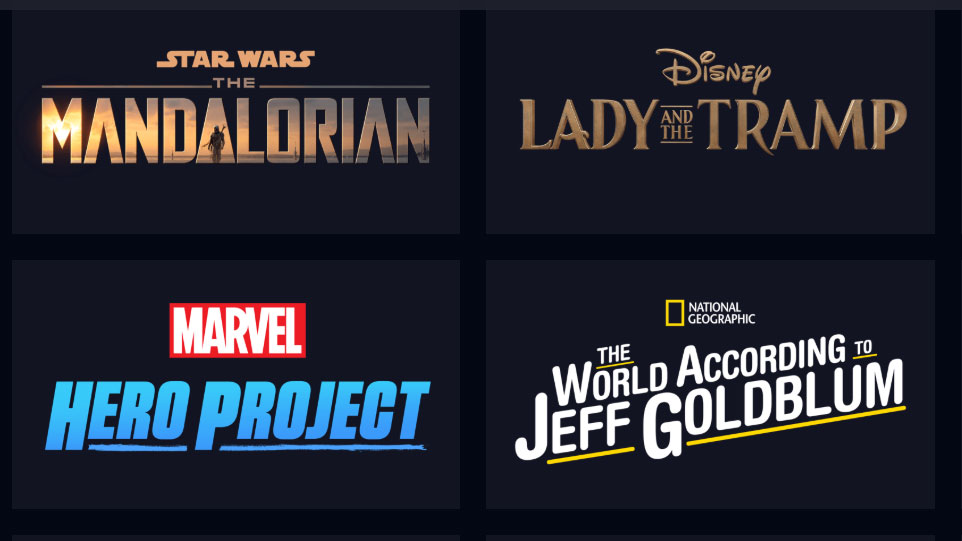 Just some of the exclusive goodies on offer

The other good news is that the pricing of Disney+ has also been announced, and for what you get for your money, it's going to be much better value than Netflix. In the UK, Disney+ will cost £5.99 per month or £59.99 per year. Users will be able to stream 4K content on four devices at once, and there are no hidden extras. They'll also be able to download their favourite shows or films, to watch offline.

To compare, Netflix also costs £5.99 per month, but you have to pay more (either £8.99 or £11.99) if you want ultra-HD content, or to be able to stream on one more than screen at a time. And with Netflix UK having recently won the rights to Studio Ghibli's content, it seems competition between the two streaming giants is really heating up, and that's before Disney+ has even fully launched.

Disney Plus' available shows and films will include much-loved classics from Disney, Pixar, Marvel and National Geographic, and there's also previously unseen content, including the aforementioned The Mandalorian, and the catchily named High School Musical, The Musical, The Series.

Aaron Blaise reveals why he quit his dream job at DisneyIs this Chinese city logo a blatant Disney copy?Understand Disney's 12 principles of animation

How Do Developers See Themselves? A Quantified Look How to Send Customized Messages to Slack From your App
Scroll to top