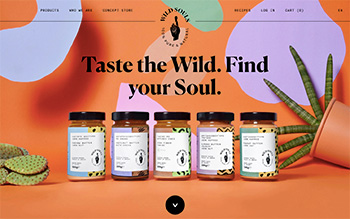 A beautiful font pairing and saturated colors make this design really inviting. The result of a fantastic collaboration between Big Horror and No Matter. 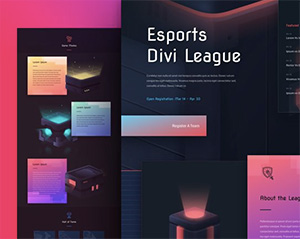 Our Sponsor
Instant websites for your clients with Divi Layout Packs

With the Divi Layout Packs you’ll get world-class designs ready to be used for your client projects. 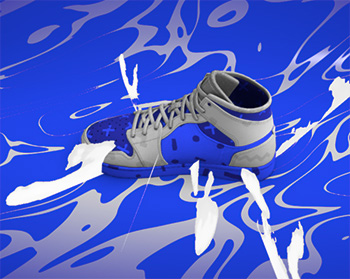 Dive into the world of transitions and get inspired by wonderful examples and creative ideas. 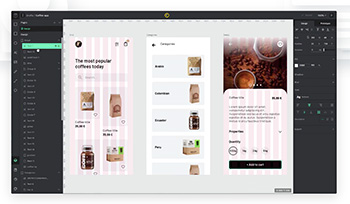 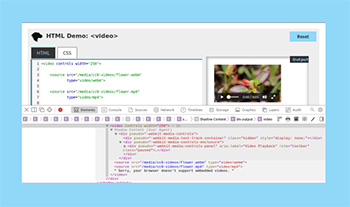 Managing focus in the shadow DOM

Nolan Lawson describes what JavaScript libraries for focus management would need to do to support shadow DOM. 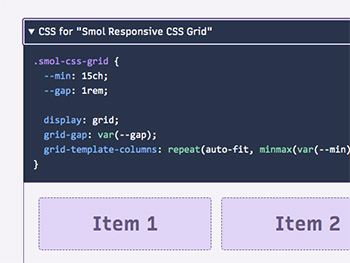 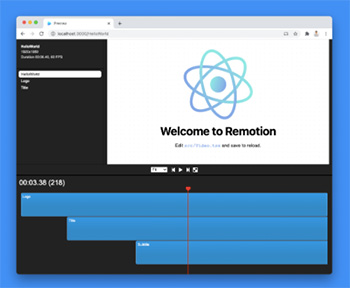 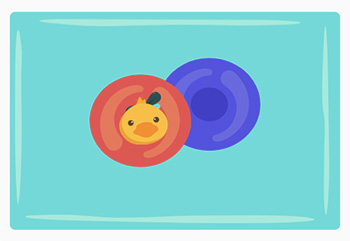 A visual guide on how z-index and stacking contexts work in CSS. 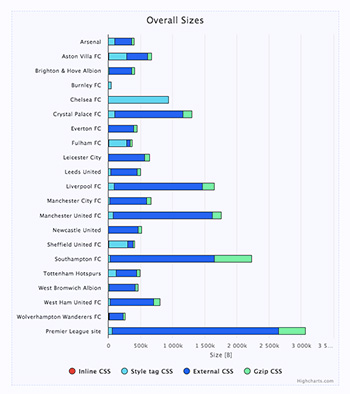 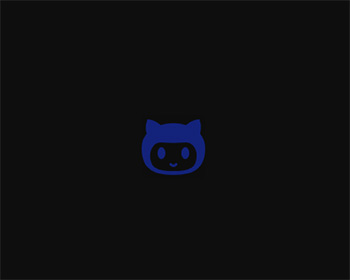 One second to read GitHub code with VS Code. Just add 1s after github and press Enter in the browser address bar for any repository you want to read. 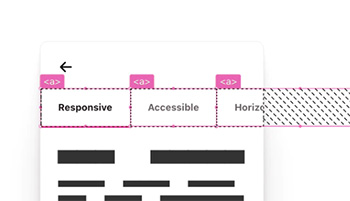 A foundational overview of how to build a tabs component similar to those found in iOS and Android apps. 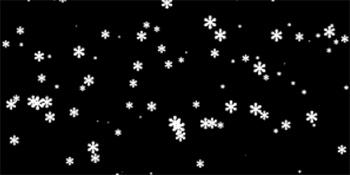 Jon Kantner shows how to code up a really nice snow effect with minimal code. 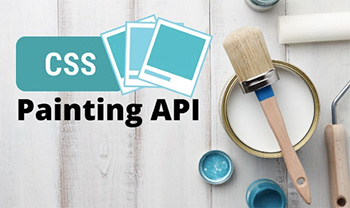 Viduni Wickramarachchi’s tutorial about the CSS Paining API and how to use it to generate a geometric image programmatically. 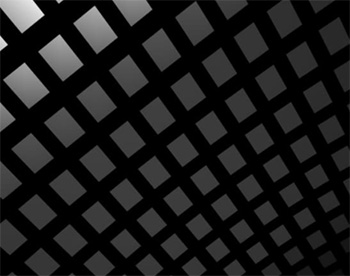 The web didn’t change; you did

A very interesting article by Remy Sharp where he explains why “the problem with developing front end projects isn’t that it’s harder or more complicated, it’s that you made it harder and more complicated”. 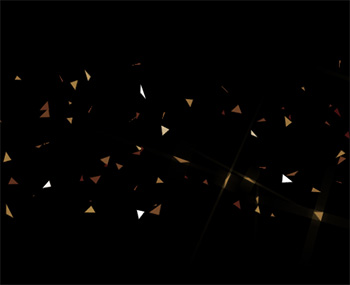 A beautiful CSS demo made by Yusuke Nakaya. 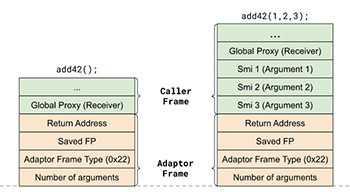 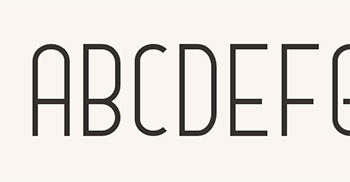 A supercool CSS based font made by Davor Suljic using borders. 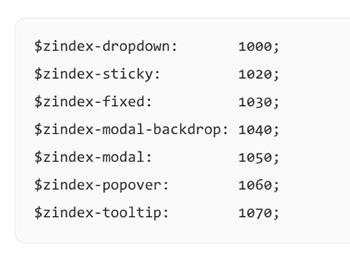 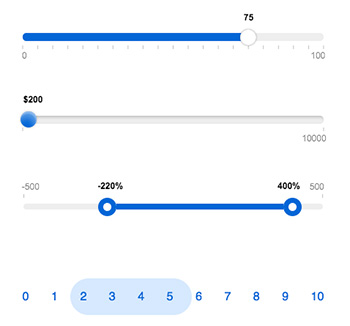 Yair Even Or explains how to emulate switch-case conditions in CSS. 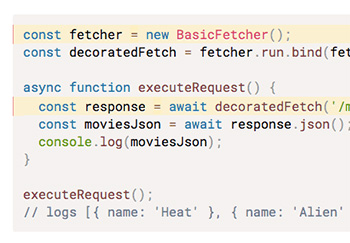 How to Greatly Enhance fetch() with the Decorator Pattern

Dmitri Pavlutin writes about how to use the decorator pattern to enhance the possibilities and flexibly of the fetch() API. 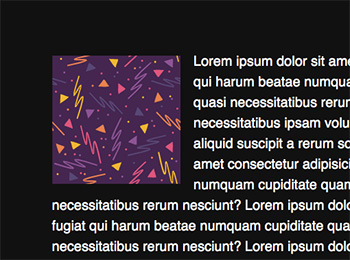 Robin Rendle explains why we can pack away float and only use it for making text flow around images. 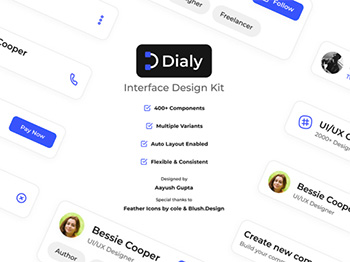 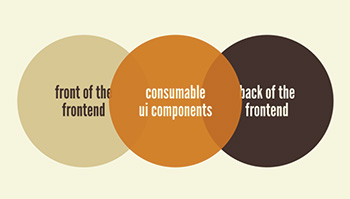 Brad Frost writes about the much-needed distinction between the types of web development that need to occur in order to build successful web things.

Accessing hardware devices on the web

François Beaufort explains how to pick the appropriate API to communicate with a hardware device of your choice.

From Our Blog
Ideas for CSS Button Hover Animations

Some inspiration for button hover animations using CSS only.