Blog
You are here: Home / Blog / Random Stories / Can this font improve your memory?

Ever read a passage of text only to realise that you didn't take it in? It's a problem that affects a lot of readers, especially students cramming in exam season. To give text more traction and make it easier to remember, Melbourne-based researchers at RMIT University have created a fun font that makes reading harder.

The appropriately named Sans Forgetica does this by taking advantage of "desirable difficulty". This line of thought argues that a small obstruction aids the learning process by forcing a person to create a memory trace.

To make reading legible but also difficult, the Sans Forgetica typeface has been riddled with gaps and given a seven degree back slant. The result is a jarring font that requires an extra bit of effort on the reader's part. It only takes a fraction of a second longer to read, but Sans Forgetica already appears to be making a difference. 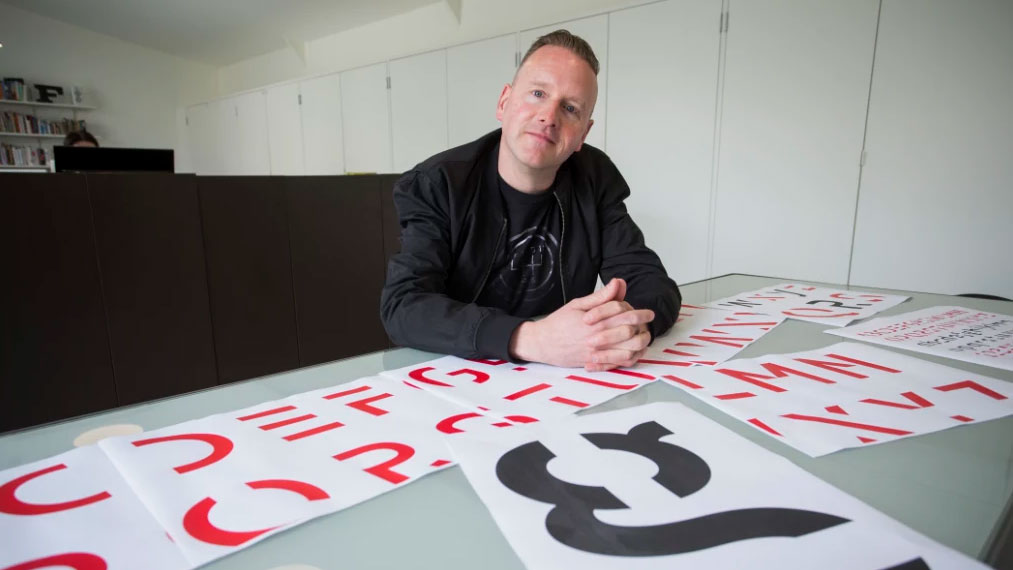 As part of a study by the university, students noticed a small increase in memory retention when reading text in Sans Forgetica compared to Arial. The 400 participants were found to remember 57 per cent of Sans Fogetica text, and only 50 per cent when reading Arial.

Despite the promising statistics, Sans Forgetica has limitations. Typography lecturer and Sans Forgetica co-creator Stephen Banham told The Guardian that the typeface is best suited to short passages. "You wouldn’t want novels printed in it, it would probably induce a headache."

Sans Forgetica took six months to develop and went through three different iterations. With a promising study behind it, it's hoped that the typeface could also be used to aid proofreading. You can download this free font here.