This article was originally published on mongoDB. Thank you for supporting the partners who make SitePoint possible.

Whether you’re migrating from the deprecated Parse.com (api.parse.com) or building a new application, the Parse Server community is alive and strong, and since Parse Server version 2.1.11, there is support for MongoDB 3.2 which makes MongoDB Atlas an ideal back-end for Parse Server based applications.

Deploy MongoDB Atlas cluster
Consider sizing options but start small for a hello world style application. You can always scale later (MongoDB Atlas allows you to migrate to larger instances with no downtime to your database).
Register for MongoDB Atlas at mongodb.com/atlas
Build and deploy your first cluster (we’ll use a small M10 instance-sized replica set for our example, and deploy it into the US East region) 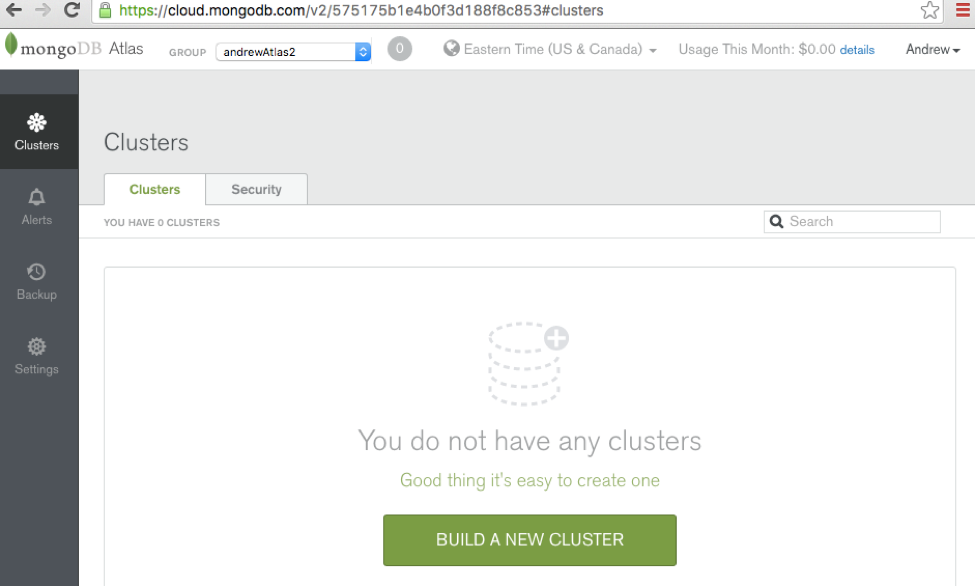 For testing purposes, we will open IP address to all IP addresses initially (0.0.0.0/0): Later we should leave only open to our application servers’ public IP addresses.

Choose where and how you want to deploy the Parse Server:
Many options are described here, some of which provide easier set-ups than others. AWS Elastic Beanstalk and Heroku are easy options.