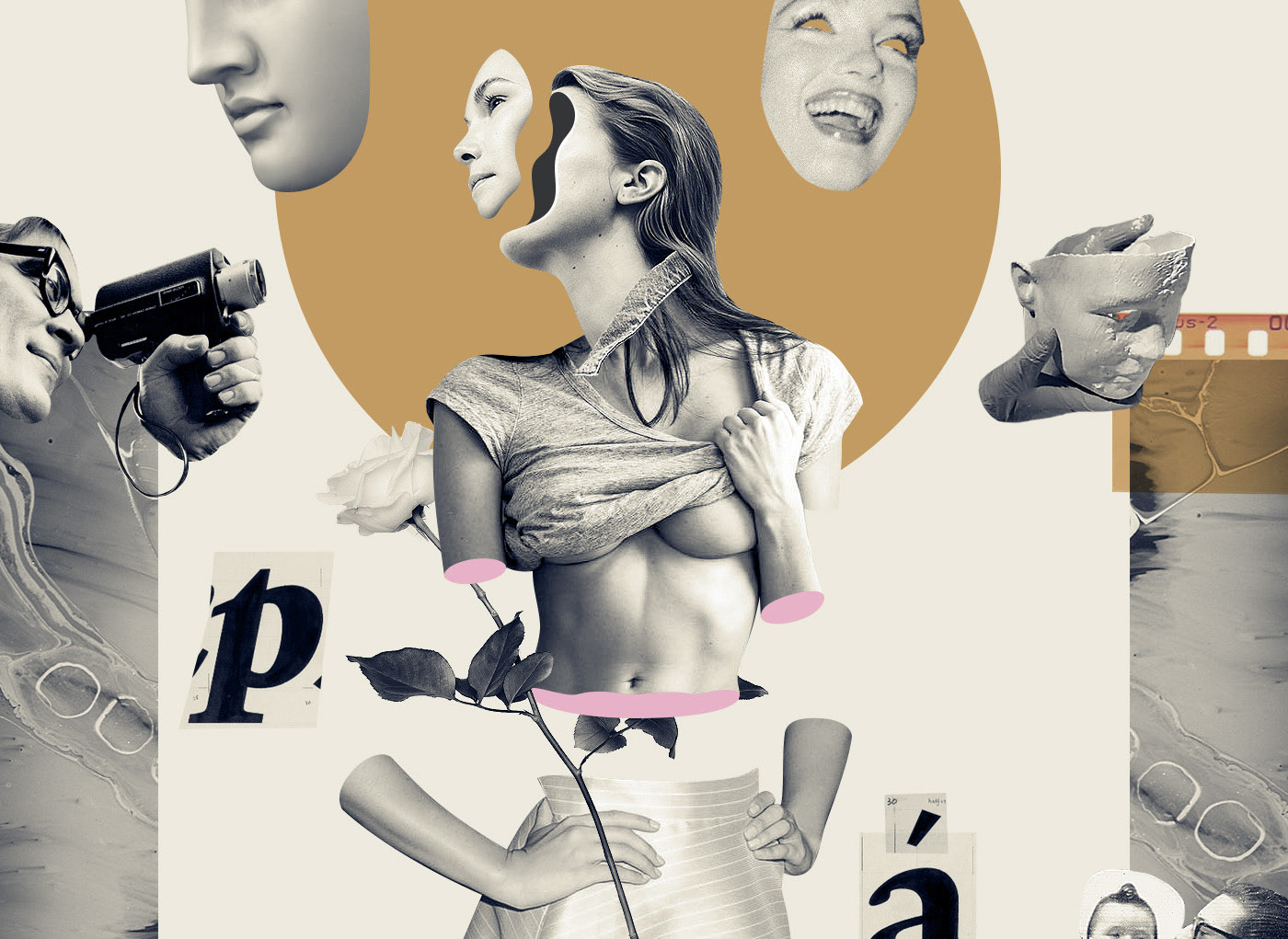 Daniel Escudeiro shared a really beautiful project on Behance that brought me back some good memories of the 90s and early 2000s. The project is a set of two collage illustrations for a short story by Raphael Montes, published in the Brazilian magazine Superinteressante (May 2017). The work has that deconstructivist look, mixing different photogs and textures. The color palette also reinforces the look, and do pay a homage to the work of  the incredible Eduardo Recife (misprintedtype.com/).

An aspiring actress is, since her childhood, obsessed with being cast in a film by her dream director. With each new audition, she completely transforms herself into the character she wants to play – which escalates from taking antidepressants to prostitution, and even to a sex change operation. She’ll never get the part, but will keep trying as her life is tragically and comically ruined in the process. 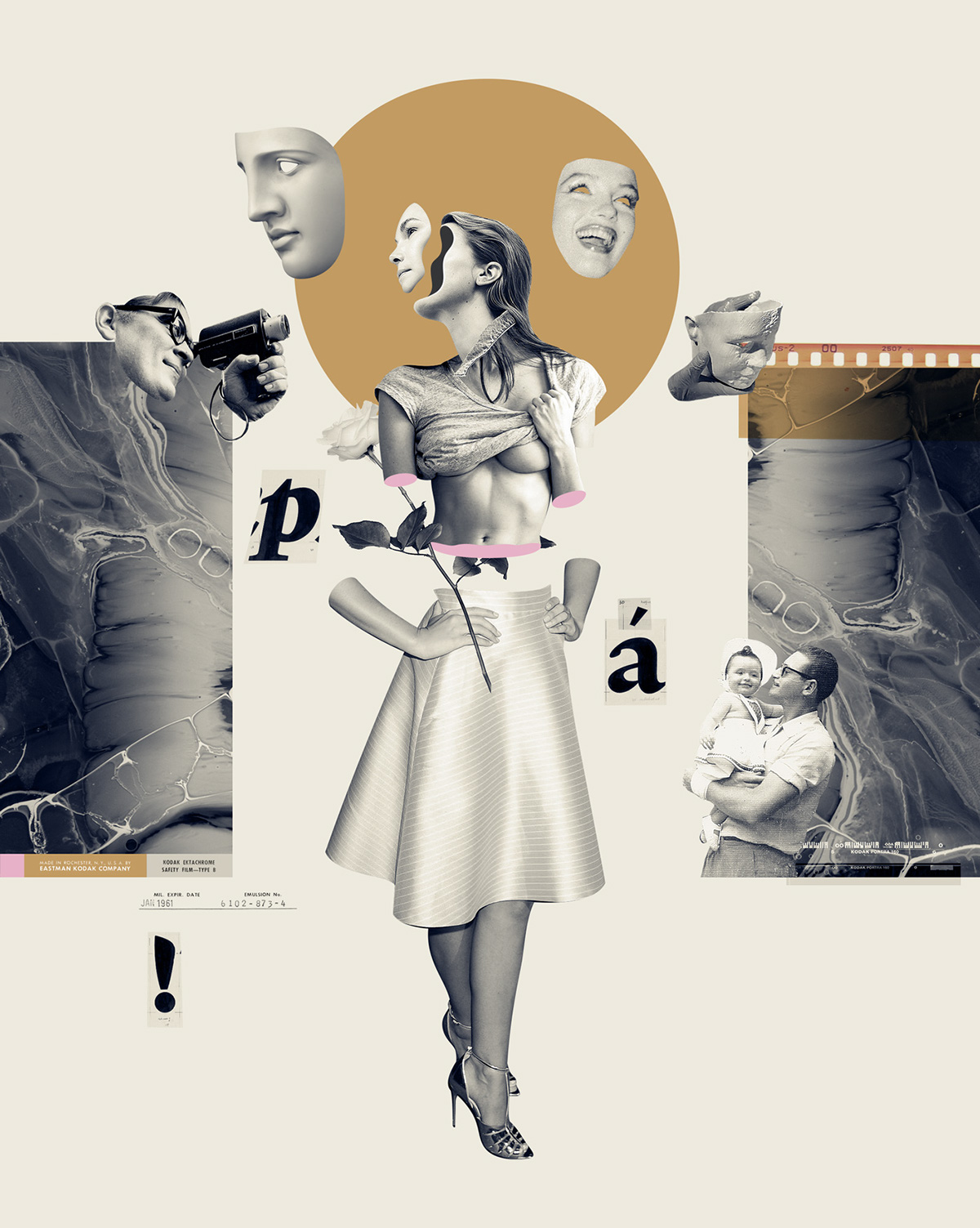 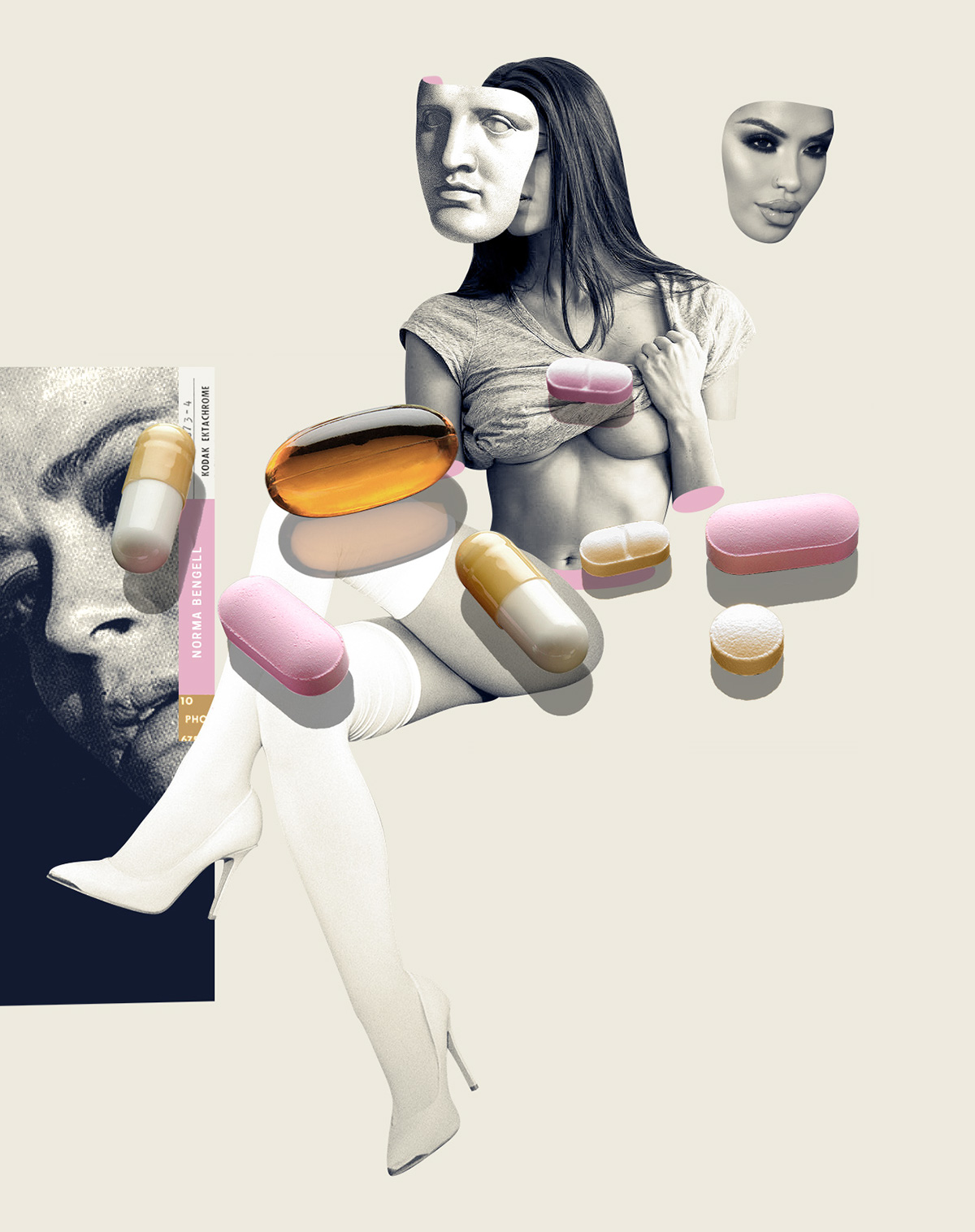 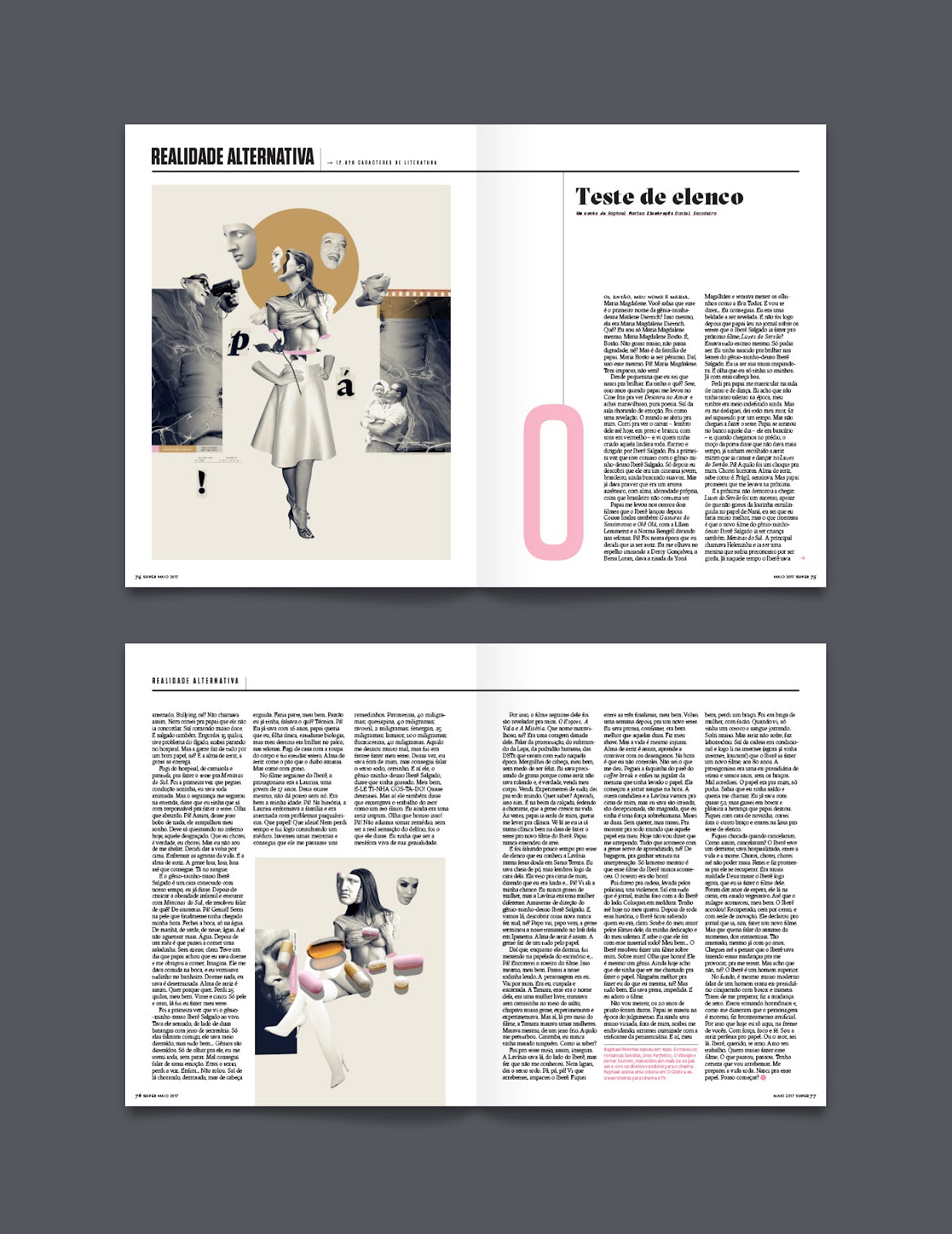 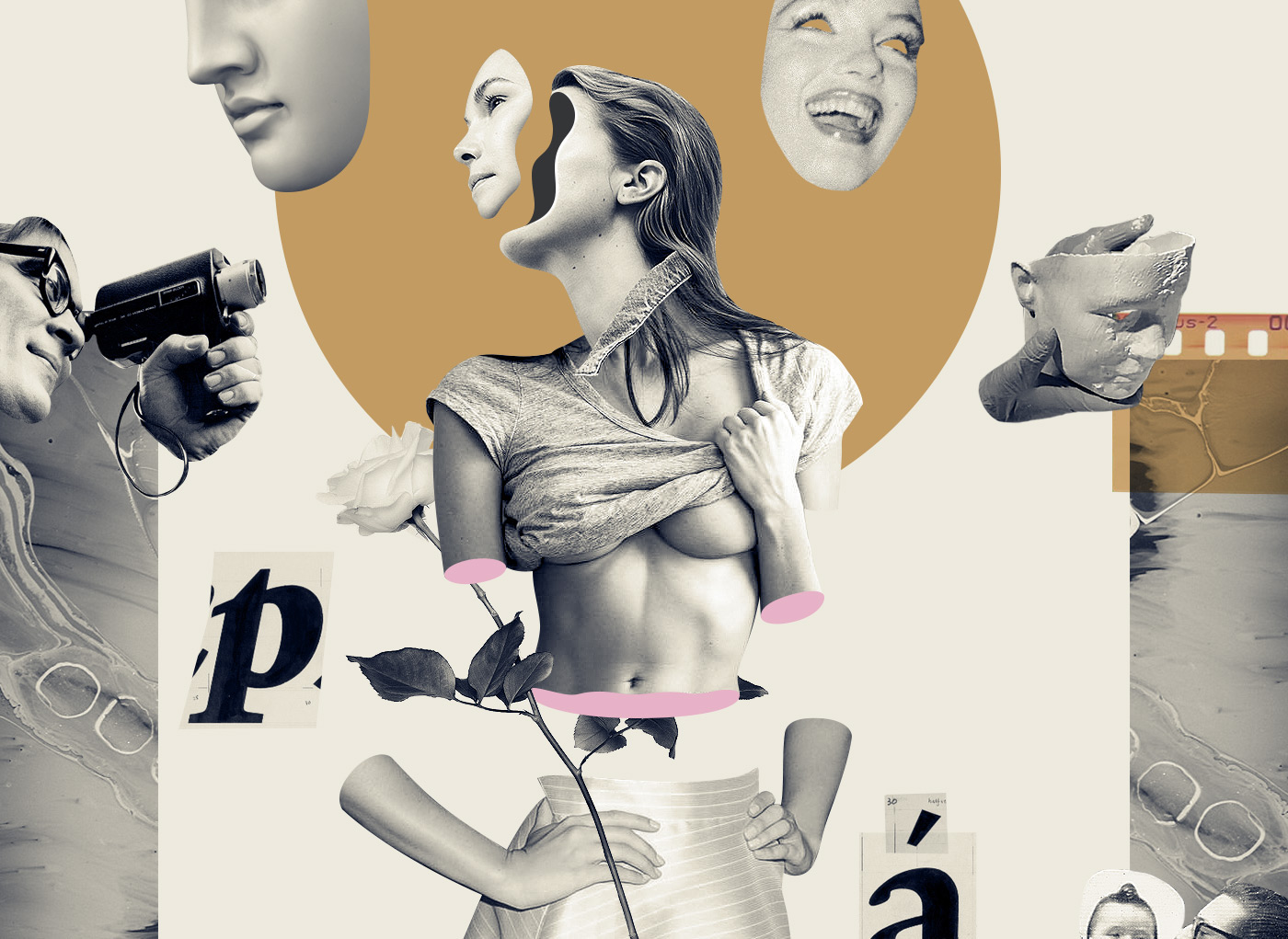