Apple's Worldwide Developers Conference (WWDC) 2020 is just a few days away now, but this year, things look a little different. It was announced back in March that due to the coronavirus crisis, the Apple WWDC 2020 would be an online-only event, taking place on 22 – 26 June.

But that's not the only change. Unlike other previous years, the week-long event will be free of charge. With no cost restrictions, more developers than ever are likely to attend.

“WWDC20 will be our biggest yet, bringing together our global developer community of more than 23 million in an unprecedented way for a week in June to learn about the future of Apple platforms,” said Phil Schiller, Apple’s senior vice president of worldwide marketing.

Apple's past announcements at WWDC have seen some of the best laptops for graphic designers unveiled.

Browse all devices at Apple.com 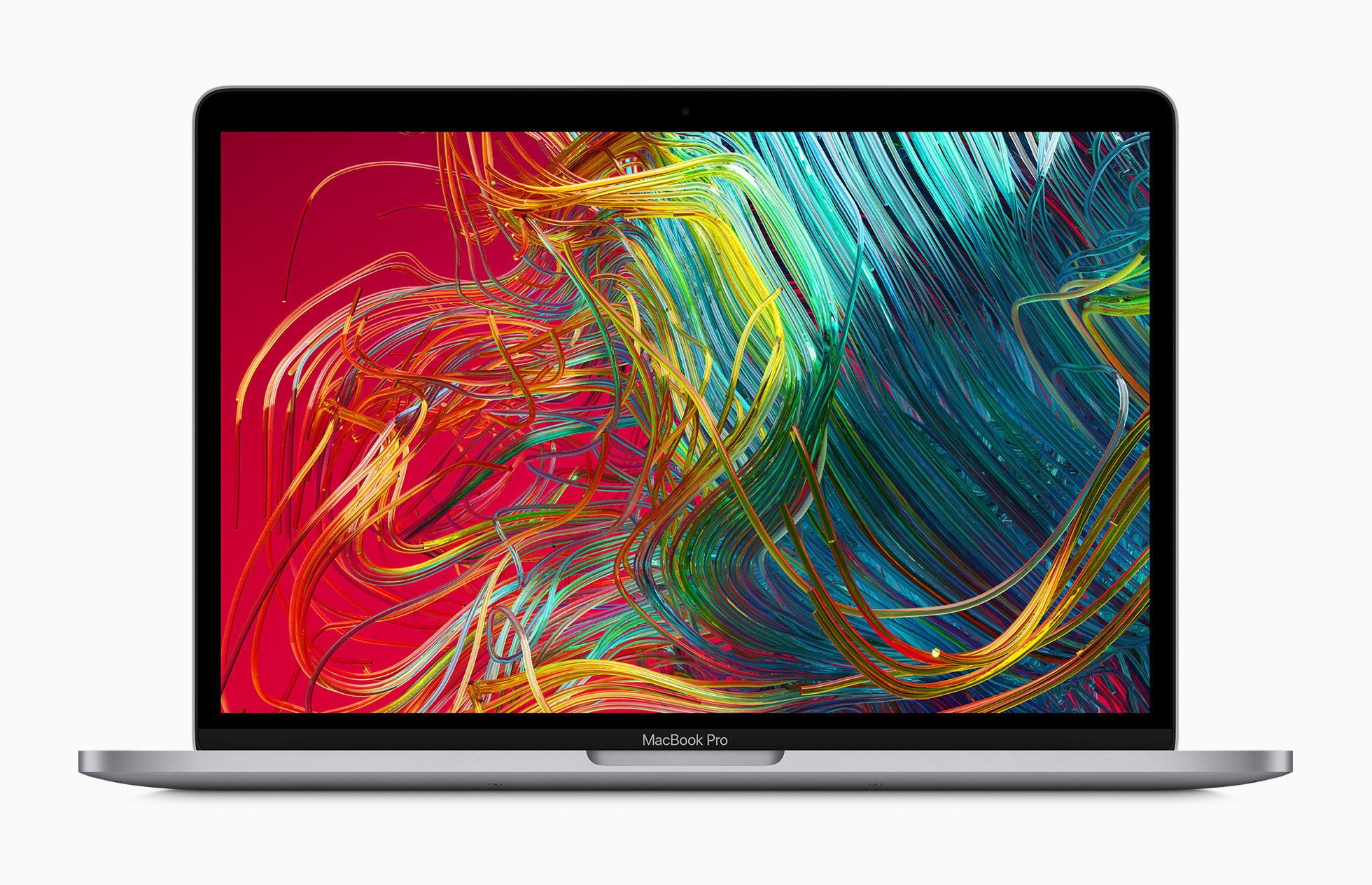 Apple WWDC 2020: How to attend and what time

Developers can access this year's WWDC via the Apple Developer app and the Apple Developer website. There's also a challenge for students, named the Swift Student Challenge, where coders can create their own "Swift playground" (although the prizes of a WWDC jacket and pin set seem a little measly coming from the likes of Apple).

As well as the conference for developers, Apple will hold a keynote presentation on the first day. Apple usually uses this session to unveil its latest and greatest products, and if recent rumours are anything to go by, we're in for a treat this year. We've already seen the MacBook Pro 2020, and a new iPad Pro this year, so who knows what else Apple has up its sleeve.

The Apple WWDC keynote will kick off at 10am local time (PDT) on Monday 22 June. For those watching in the UK, you'll need to set a reminder for 6pm (BST) . To watch, Mac users need to be running Safari on macOS Sierra 10.12 or later, and can do so directly on Apple.com. To watch on an iPhone, iPad, or iPod touch, you'll need Safari on iOS 9 or later, and you can access the livestream via the Apple Event page.

CompTIA Network+ Certification: Is It for You and Is It Worth the Effort? Collective #615
Scroll to top