Blog
You are here: Home / Blog / Random Stories / Apple iMac could be getting a VERY futuristic new look

Apple has filed a patent that suggests future iMacs could have a radically different design. The patent details a slick, mostly glass, all-in-one (AIO) design with a distinctly futuristic vibe. There are some similarities to the current aesthetic – the curvy junction between the screen and its stand; the generally minimalist, sleek approach – but other than that it's a whole new ball game. 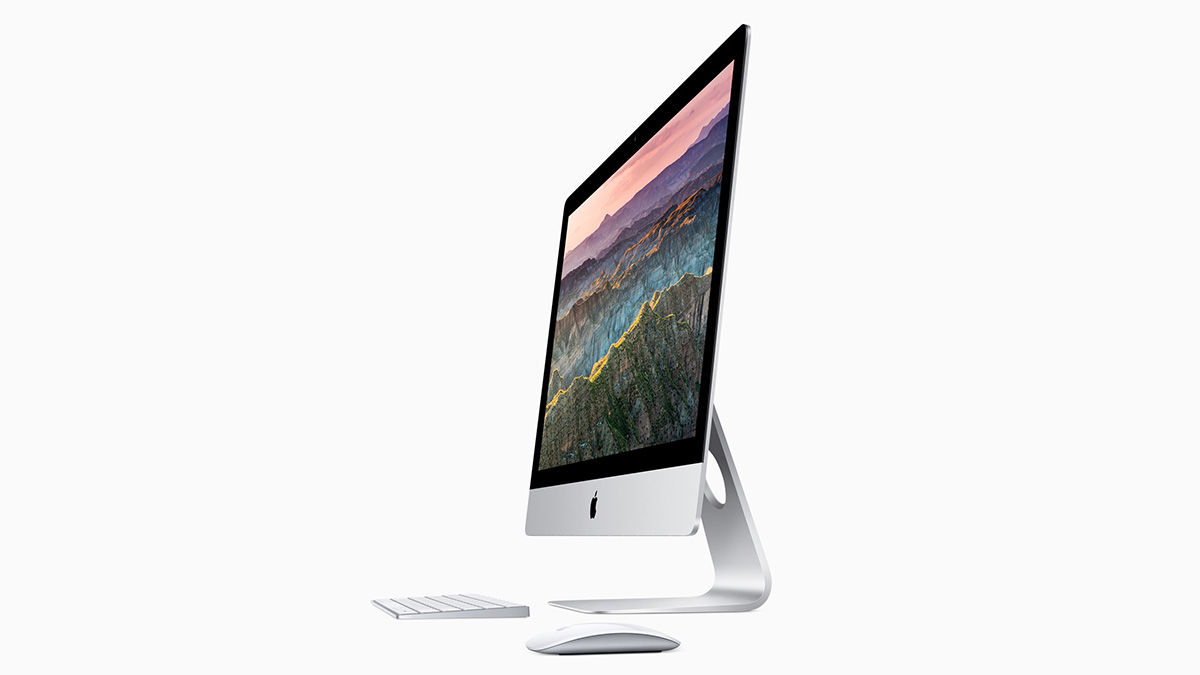 This brushed aluminium look has been around for a while now

Below, you can see the diagrams of the potential new design included in the newly published patent. The distinct screen, housing and separate keyboard encased in brushed aluminium have been replaced by an AIO made mostly of glass. 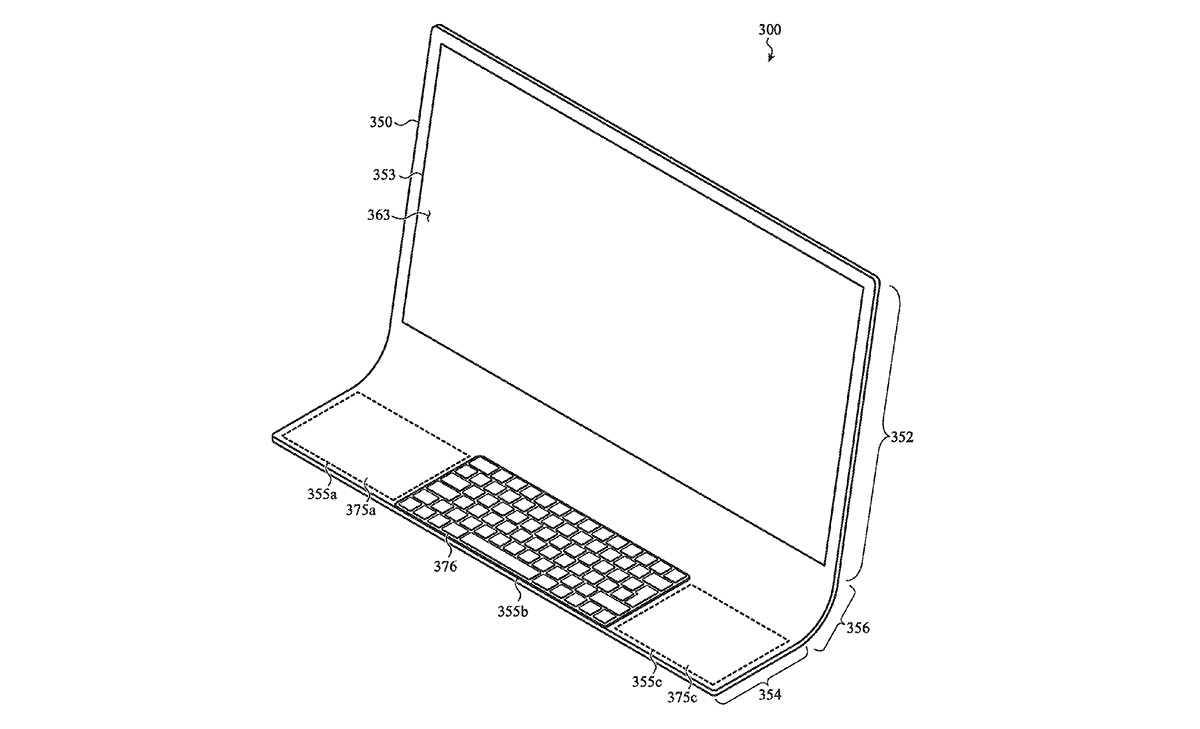 The patent also includes a support structure on the rear, which TechRadar suggests could contain the machine's computing power, with the glass section being fitted solely with sensors for the inputs, display and camera. See the full patent here.

Apple has gained plenty of news inches for its design decisions over the years – even something relatively minor, such as the replacement of Forest Green for Navy Blue in the iPhone 12 lineup – has people talking. So we're doubly excited at the prospect of something potentially radical to follow in the footsteps of the Mac Pro 'dustbin' and 'cheese grater' designs, for example.

When, or even if, this spacey new look will become reality is quite another thing. At the moment, it's still in its research phase, so it's certainly not on the cards any time soon. Although it's worth noting that while the patent was published on 23 January 2020, it was filed last May, which means Apple has been exploring this direction for a little while now.

The best Apple Watch apps in 2020Apple Pencil vs Apple Pencil 2: which should you buy?The best cheap Apple laptop deals

How to Keep Designing When Tragedy Strikes How to Create Procedural Clouds Using Three.js Sprites
Scroll to top