Blog
You are here: Home / Blog / Random Stories / An Introduction to Cloudflare Workers 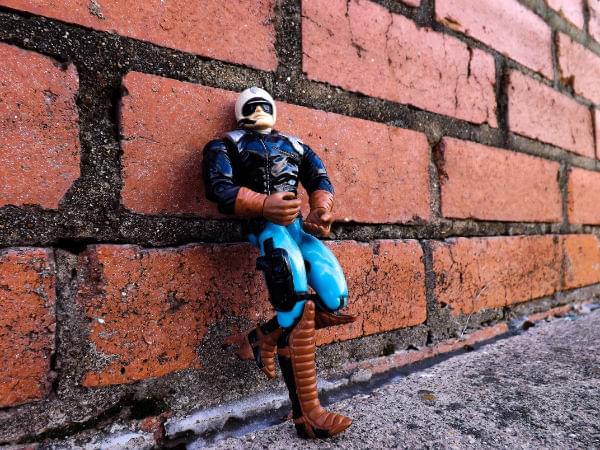 Cloud computing in its various incarnations — SaaS, PaaS, IaaS — has had big successes. Some of us still recall the $212 million purchase of PaaS provider Heroku in 2010, which at that time was — architecturally speaking — little more than a high-level deployment layer. It had a very posh gem for smooth and easy deployment of apps and frameworks like RoR, Python or Node apps running on Amazon’s infrastructure. The concept of Serverless Computing was born.

There have been a host of different models for cloud products ever since then. Various experiments have come and gone as providers looks for the sweet spot, with proliferation continuing and new terms being born, like BaaS and MBaaS.

Protocol Labs, a crypto startup looking to redefine the cloud model, collected $257 million in its 2017 ICO, breaking all records. Airtable, with its high-level, spreadsheet-meets-database products and api, reached a $1.1 billion valuation in its 2018 financing round.

Serverless computing is a subset term of cloud computing that makes a point of doing away with the classical server product, providing developers with a high-level environment to run their code, charged on an as-used basis, and freeing those developers from worrying about the underlying software stack.

Serverless computing has allowed further flexibility in paying for used processing power, rather than paying for pre-allocated packages as with classical cloud.

The term “serverless” is semantically wrong, because the code is still executed on a server, but users conceptually don’t have to deal with servers anymore. Provided certain conventions are adhered to, the underlying stack, and all the infrastructure and deployment issues, are handled by vendors.

The main type of product that sprang out from this is FaaS — a cloud execution environment, or a runtime that allows deployment of code without any boilerplate. Amazon’s Lambda, Oracle Fn and Alibaba’s Function Compute are some examples.

Cloudflare is a San Francisco company that was started nine years ago. It’s a Content Delivery Network that provides delivery of static assets for websites from its global network of edge nodes. It also provides firewall and DDOS protection, and has a reputation for the fastest DNS service on the internet.

When talking about Cloudflare, and what it brings to the arena of serverless computing, it’s necessary to add one more term to the list of cloud buzzwords we used here — edge computing.

As explained on Wikipedia:

The post An Introduction to Cloudflare Workers appeared first on SitePoint.