The world of games is full of weird and wonderful characters. Everyone has a favourite video game character, right? From Lara Croft to Master Chief, there's arguably no better way to immerse yourself in a game than with the perfect protagonist (or a cracking baddie).

Here are 11 of the best video game character designs and why they're still winning the show. The following creations combine impressive 3D art skills and some clever character design touches. 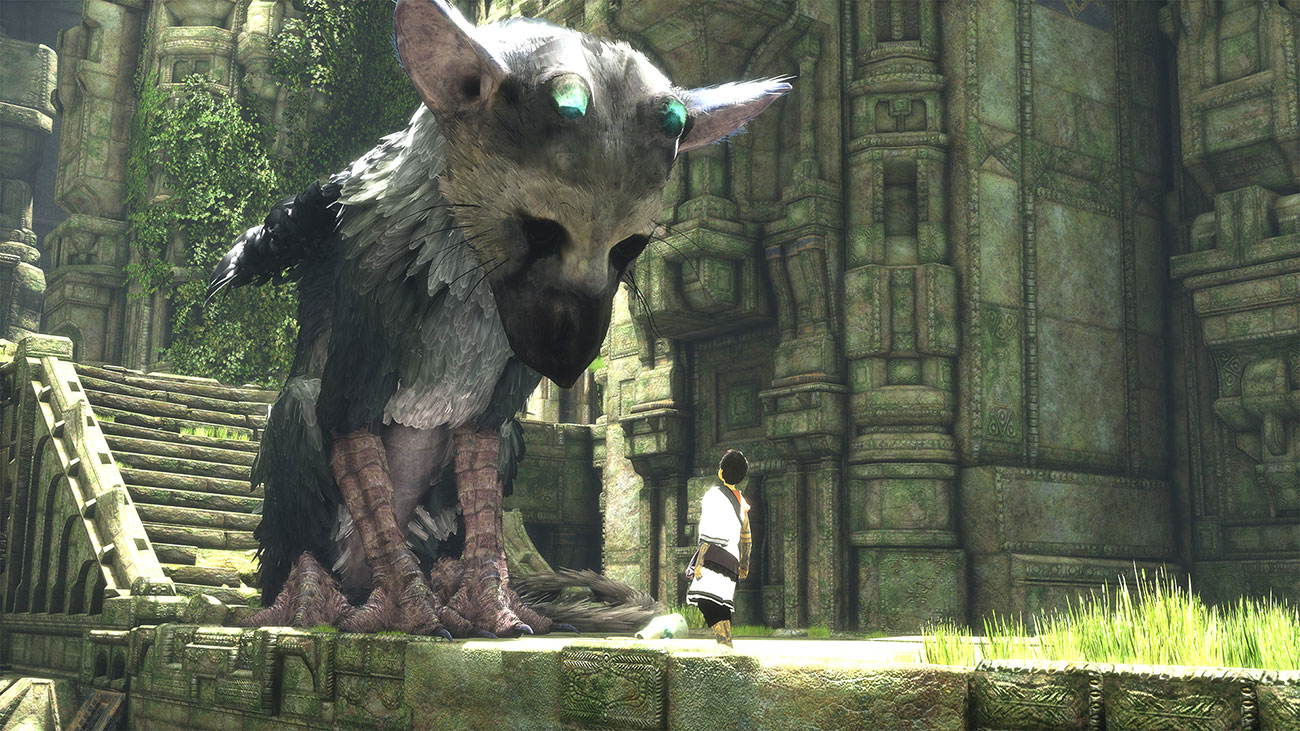 Taking care of Trico can be a real test of your patience, but it’s worth the effort

While your character in Fumito Ueda's The Last Guardian is an unnamed boy, the star of the show is Trico, a giant baby half-bird half-mammal creature that you're trying to guide to safety. Immensely powerful yet ungainly, vulnerable and easily spooked, Trico takes a lot of looking after and can veer wildly between completely adorable and utterly infuriating.

Trico can be encouraged to perform certain actions, but it's like herding a ten-ton kitten; he has his own personality and it's often at odds with the tasks you're trying to accomplish, driving you to distraction but ultimately making success feel all the more rewarding. 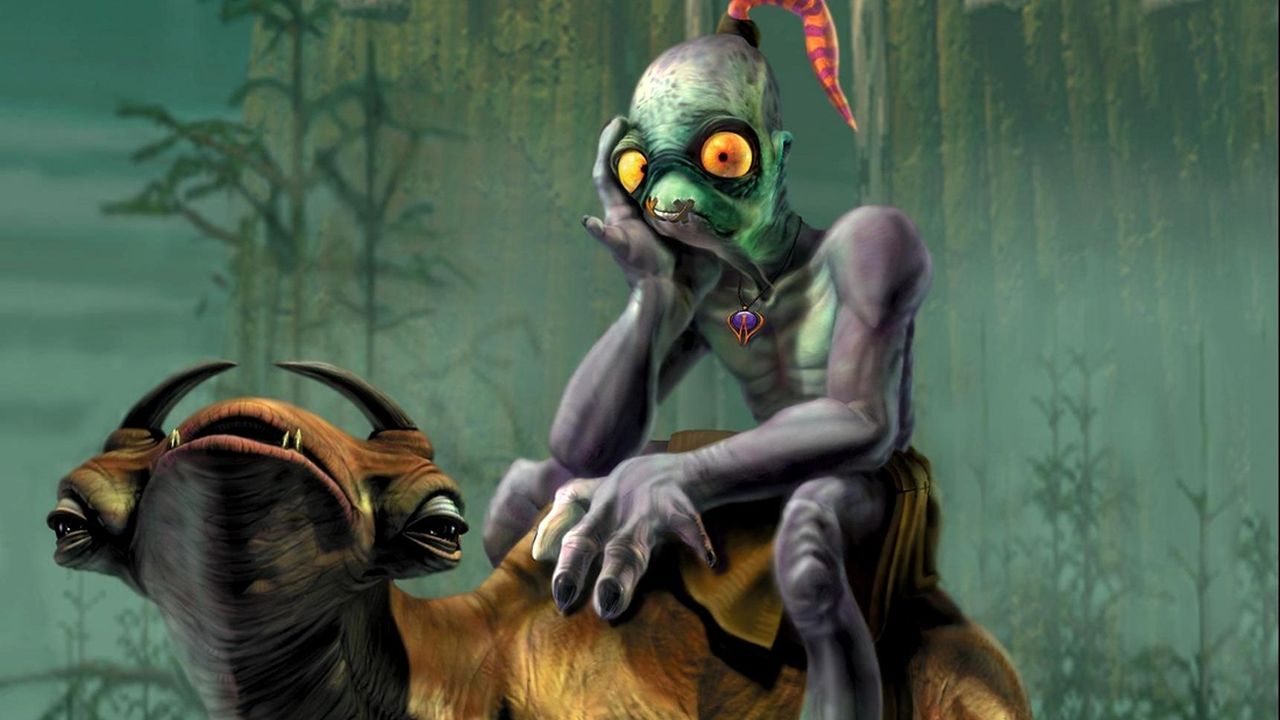 Abe was created by Oddworld co-founder Lorne Lanning in 1997

When we're first introduced to Abe, his comical appearance and dim-witted voice make him seem wilfully unprepared for his mission. Undeniable funny, cunning and sneaky, this surprising juxtaposition of appearance to abilities is what gives the player the drive to take Mudokon Pops off the menu for good. 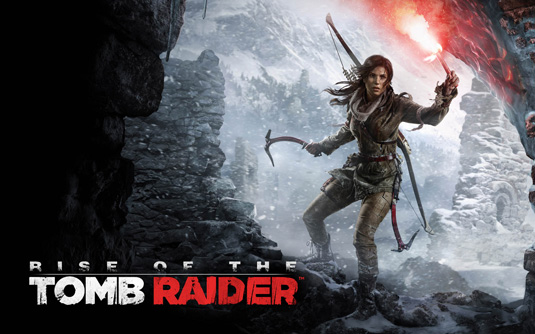 Lara Croft is a refreshing step away from the male-centric character design in the original Tomb Raider but still keeps the universal truths that make her iconic. She would be nothing without her gymnastic abilities and utility belt. 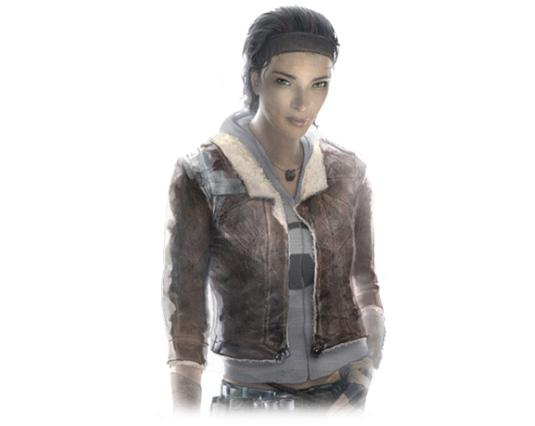 Based on the looks of actress Jamil Mullen, the design of Alyx was impressively uncanny. Similar to the evolution of Lara Croft, Alyx as a character is well written and individualistic rather than gender centric. 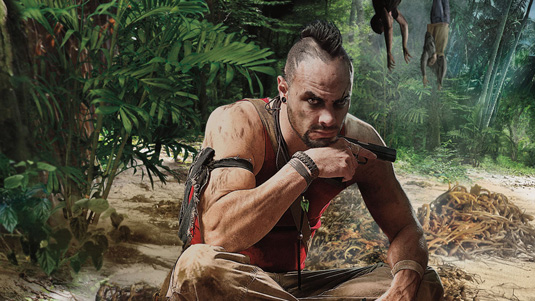 Vaas is a guy you wouldn’t want to mess with

Surrounded by drugs, guns and paradise has made this 2012 character slightly insane. Although he is never seen directly in the game, his cut scenes are some of the best acted and most memorable. Couple that with the great first person camera work, he really was a fantastic example of a guy you wouldn't want to mess with. 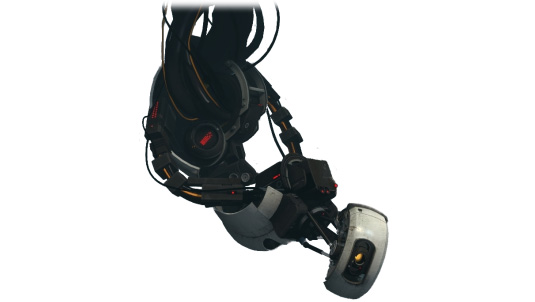 All she wants to do is carry on testing. She doesn’t see it as a bad thing and can’t understand why you, the test subject, doesn’t want to stay locked up in a research facility until the end of time. You can’t help feeling sorry for her whilst listening to her lie and deceive to keep you there. Plus there is cake… So that’s a bonus. 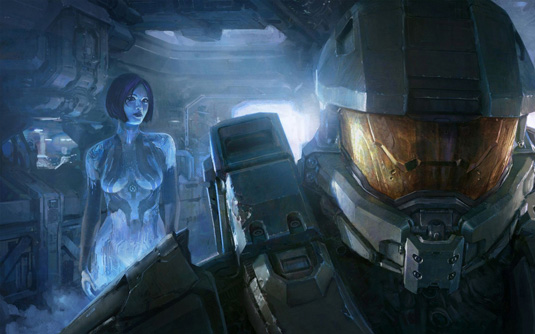 Halo (2001) was the game that defined the early days of Microsoft's Xbox, and has continued to do so since. The story is only as good as its characters, and Bungie created two classic figures – Master Chief, the Spartan soldier leading the battle against the Covenant Armada, and Cortana, the sharp witted artificial intelligence that guides the Chief through the games.

It's their banter and continuously developing relationship that makes them some of gaming's most iconic characters. 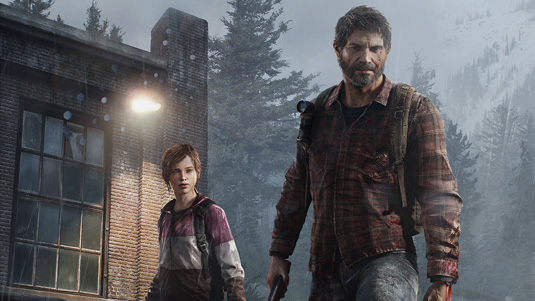 The relationship between Joel and Ellie is extremely well executed

This game (2013) has some the best characterisation in a video game or in any media, the relationship between Joel and Ellie is so well executed that this game is about as close to playing a movie as you can get.

Ellie in particular was designed to remain close to the player and to echo their experience in the game's world. The design also built to foster a relationship between Ellie and Joel, as she was created to lead him to cover when needed, whilst he naturally puts his arm around her, creating a relationship between the two.

09. Prince of Persia – The Sands of Time

The Sands of Time (2003) featured some great animation and characterisation that felt and looked like a cool cartoon. This was especially highlighted with the Prince's amazing agility in the game, forcing the player to utilise new ways to get from point to point. 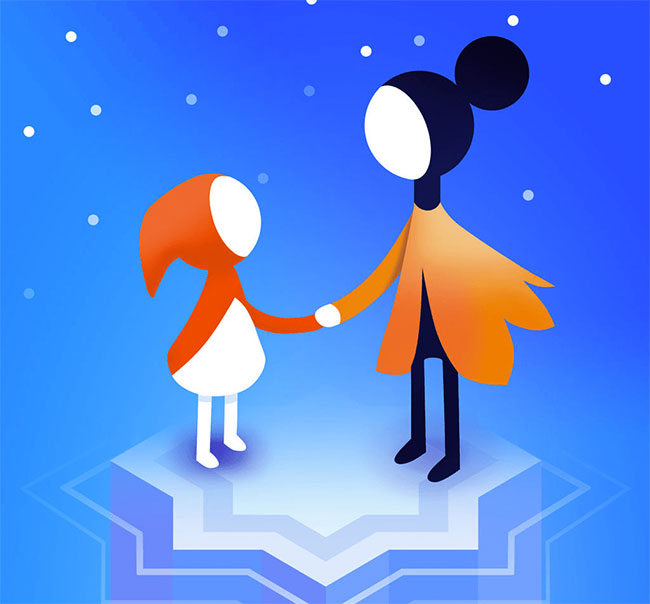 Ida and her mum’s designs are simple, but very effective

The original Monument Valley charmed us with its interactions between Ida and the Totem, and while Totem makes an appearance in the more recent Monument Valley 2, this outing focuses more on the relationship between Ida and her mother, Ro, who teaches her daughter how to navigate the game's strange worlds and gives the game plenty of new emotional beats.

We couldn't talk about video game characters without mentioning Mario. Designed to make it easy for new players to understand the game, Mario's character was engineered to engage and excite fans in the game, using subtle design attributes to achieve this. For example, making Mario small so that he can then become big which left players feel more content.

Mario has been through many iterations since he first graced our computer screens in 1981, but the original 8-bit version remains our firm favourite.