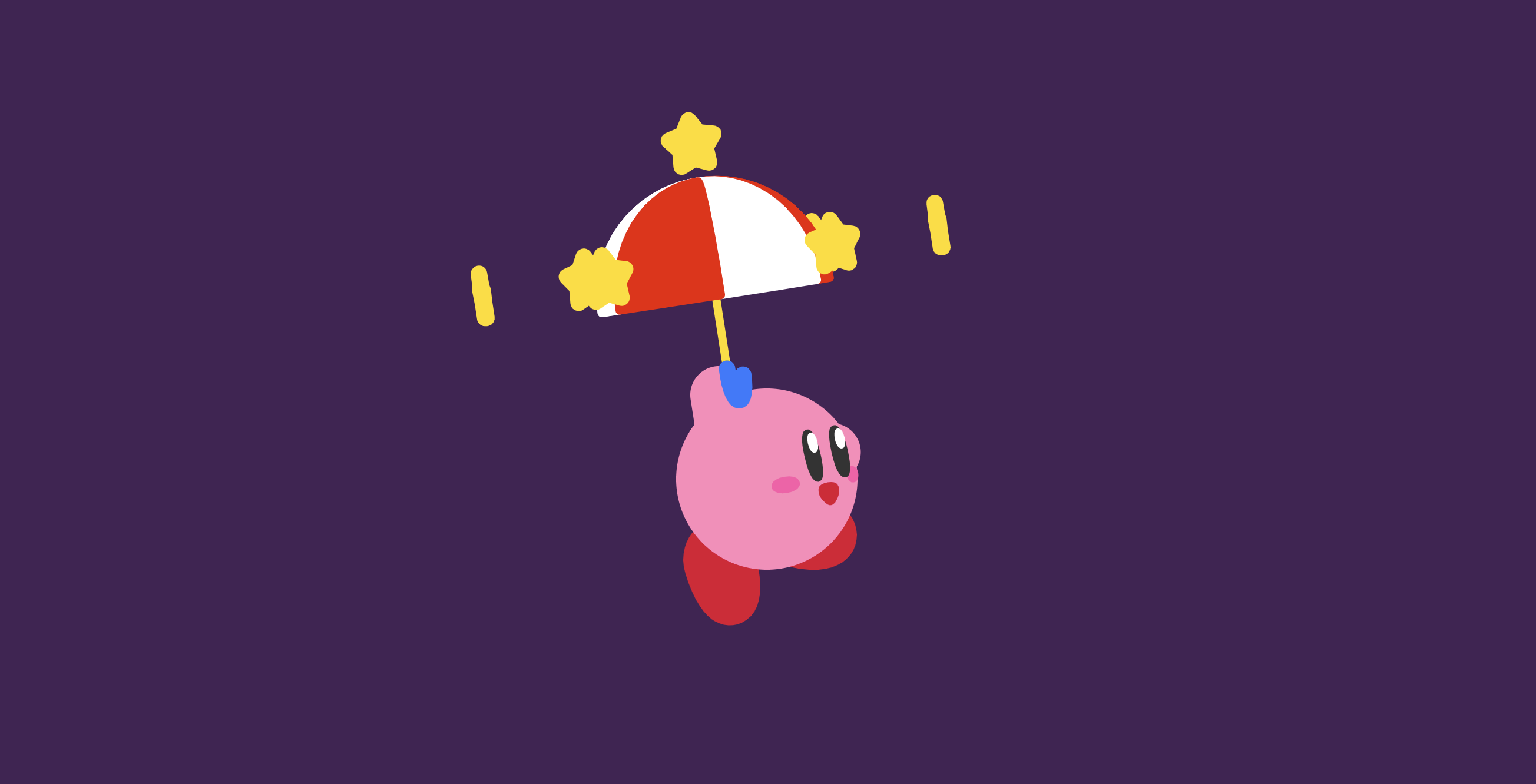 Zdog is a 3D JavaScript engine for and SVG. With Zdog, you can design and render simple 3D models on the Web. Zdog is a pseudo-3D engine. Its geometries exist in 3D space, but are rendered as flat shapes. This makes Zdog special.

Zdog is small. 2,100 lines of code for the entire library. 28KB un-minified.
Zdog is round. All circular shapes are rendered as proper circles with rounded edges. No polygonal jaggies.
Zdog is friendly. Modeling is done with a straight-forward declarative API.

Zdog was designed to bring the simplicity of vector illustration into 3D. Drawing circles and squares is easy and fun. Zdog just adds another dimension.

See the Pen Super Mario round 3D by Dave DeSandro
(@desandro) on CodePen.

See the Pen Celeste snowglobe round 3D by Dave DeSandro
(@desandro) on CodePen.

See the Pen Kirby round 3D by Dave DeSandro
(@desandro) on CodePen.

Created by David DeSandro, Zdog is directly inspired by Dogz, a virtual pet game by P.F. Magic released in 1995. It used flat 2D circle sprites to render the Dogz’ models, but in a 3D scene. See Dogz playthrough video here. Dogz were fully animated in real time, running, flopping, scratching (on Windows 3.1!). It was remarkable.