Having sat in screening rooms at ILM and Digital Domain for well over 18 years, I've heard my share of comments from big-name film directors regarding their review of shots for their films.

What will Brexit mean for the British VFX and CG industry?

The comment we were always hoping to hear was 'Final'. When the director said that magic word, a thunderous cheer was often heard from the men and women that had toiled for countless hours over that five or so seconds of film. But, when the team felt that the shot should be 'Finaled' and the director said 'CBB' (Could Be Better), we knew we were in for the long haul, because oftentimes the director had no idea what he or she was actually looking for.

Brexit could have some very serious consequences and implications for the visual effects industry, both in the UK and the rest of the world. But before we look at some of the issues regarding Brexit and the VFX industry, let's get a clear picture of the business of VFX.

What drives the industry

Let's be clear, Hollywood studios are looking for the best visual effects that will be delivered on time for the lowest price. A major blockbuster movie must be released on time. There's countless hours of planning and strategy by dozens of marketing execs, having reviewed all other studios' movies and their release dates to determine their film's date and overall marketing plan.

And generally speaking, they are pretty spot on with their date (except of course Titanic, which missed its July release and was finally released mid-December, catapulting its box office to dizzying heights, but that's another story). So, delivery is critical, and that is why generally speaking, the VFX studios that are of significant size and have a history of hitting outrageous schedules, get the work.

Of course, the studios want the very best quality, except when that quality costs too much. For example, when I was at the helm of ILM, I had a rather heated conversation with the president of Columbia Pictures regarding Air Force One. Arguing my case that the VFX looked horrible, the Columbia Exec asked me what ILM would have charged to do the VFX, and I gave him a number. He laughed and said, "Your price is $1.5 million higher than what we paid, are you telling me that we would have seen considerably more box office if the VFX were better?" He had a point. 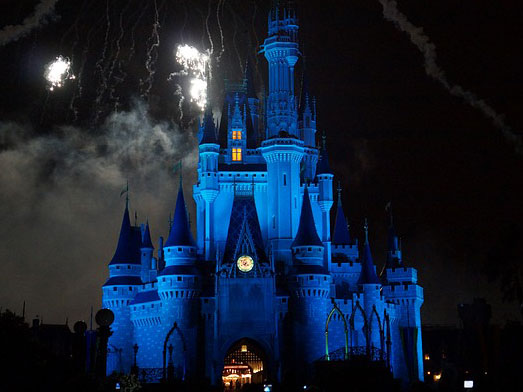 So, quality is important… but price is much more important. I learned my lesson. That's why I was sure that like most manufacturing, the manufacturing of VFX would move off shore to lower-cost environments, where wages were considerably less. I'd seen it happen in animation only a decade or two before. Animation was generally produced in the US by studios like Hanna-Barbera and Disney. But as prices rose due to increased labour costs, much of the animation moved to Korea and the Far East. I assumed, incorrectly so, that much of the VFX work would wind up in China and India.

But then came tax subsidies and rebates from English-speaking countries like Canada, Australia, New Zealand and the UK. And while the labour costs were higher than, say, India, the rebates, the ease of communication and the careful strategic coming together of the likes of Sohonet, gave the US studios everything that they wanted… a great price due to government sponsorship, English-speaking contractors and high-quality VFX due to the enormous influx of talent from around the world. London (and Vancouver) became the nexus for VFX. 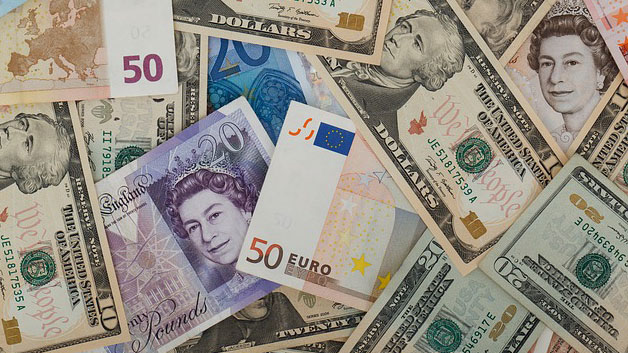 Which currency will prevail post-Brexit?

Never forget, it's show business and as such, the studios and producers are always driven by price. There are two advantages that I see regarding VFX and Brexit. The pound to dollar pricing becomes quite attractive to US studios as the pound falls.

While I'm no economist, there have been several folks who have predicted that the pound will continue to fall against the dollar. The other opportunity is that the UK will no longer be bound by the rules of the EU, and as such, might make the subsidies and tax rebates even more attractive.

While the studios are driven by price, they are even more concerned about delivery. They are scared to death that they will miss their release date. Having done some research, the VFX workforce in London is approaching 50 per cent that are non-UK citizens, and 40 per cent of the current workforce are comprised of EU nationals.

While Brexit is not yet fully defined, it seems that it will force EU nationals to obtain the necessary work permits, which might prove very difficult, or not depending on the process – the proposed system announced recently suggests this process should be fairly straightforward. If it isn't, the result could be that London VFX studios would lose close to 50 per cent of its trained workforce. That could be disastrous.

With a diminished talent base, London will not be able to handle the big shows, and as such will bring great concern to the studios regarding the London facilities' ability to deliver the work on time. 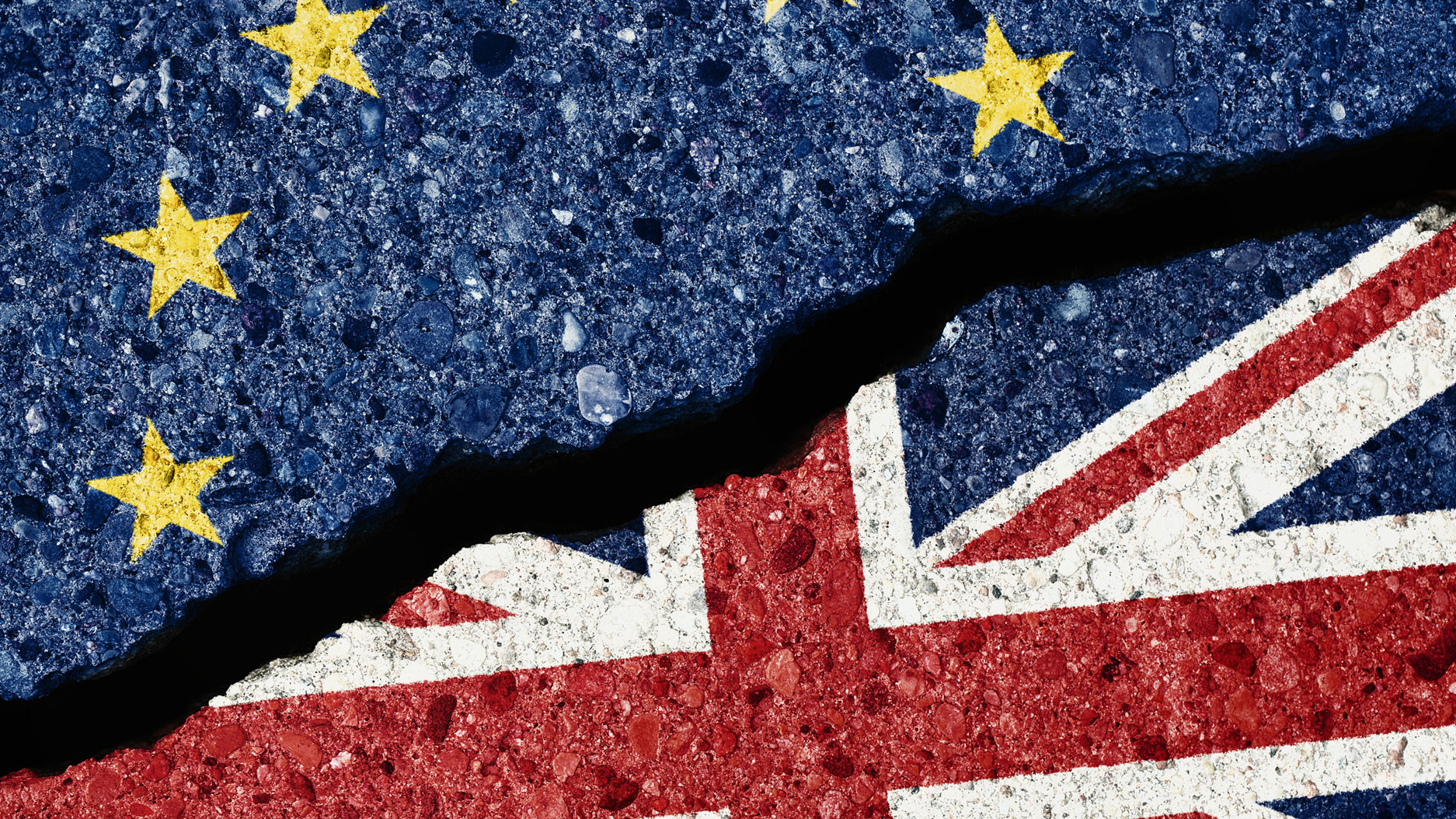 Will EU workers be able to stay once the UK has Brexit-ed?

If the London-based VFX studios' management is able to petition the UK government to allow their EU employees to remain in the UK, or if the proposed process for EU residents to seek settled status is put in place, then all will be well. However, if that doesn't happen, well, the proverbial will hit the fan.

The US studios will look for alternative ways to address their VFX needs. One possibility is that the London-based facilities open VFX operations in other countries, like France or Germany. We've seen that this is already happening. Unfortunately, opening up a new facility will take a great deal of cash, which, given the current margins in the VFX industry, means the parent company will take yet another financial hit.

Additionally, all the EU employees presently working at the London facilities will have to, once again, uproot their lives and move (which will also cost the London-based facilities more money). So, as you can see, this is not a pretty picture for the facilities or the workers.

There have been talks about setting up hub/spoke-based operations. That is, the hub remains in London but various tasks such as rigging, match moves, modelling and compositing take place in distant locations. While seemingly attractive, this idea creates a bunch of issues. Security, proximity, governmental tax issues and subsidies now become a problem not only for the facility, but for the client too.

Remembering my time back in various VFX screening rooms, I kept my fingers crossed every time my teams would screen their shots for the director, hoping for that magic word… Final.

Unfortunately, Brexit looks like a CBB at best, or maybe even a famous Jim Cameron statement when viewing a shot that he didn't think was up to snuff, an 'NFG' (No Fucking Good).

This article was originally published in issue 235 of 3D World, the world's best-selling magazine for CG artists. Buy issue 235 here or subscribe to 3D World here.