Any Android owners who feel a sense of competition with their iPad-wielding counterparts may be slightly irked that SketchBook 4.0 is only appearing on their platform months after it launched on iOS. But set any irritation aside, and you’ll discover a compelling update with features artists looking for Android apps will appreciate.

Chief among these is a revamped user interface that stays out of your way as you work. It vanishes if your brushstrokes veers near one of its tool panels, and many interface elements are reduced in scale. This makes some controls, like the drawers for adjusting Brush size and Opacity, a little fiddly to access, however. Tap near the centre-bottom of the screen, meanwhile, and a menu with shortcuts appears.

When you first install SketchBook, it’s the Free edition, with limited functionality but no time limit on how long you can use it. To unlock the full toolset, you have two options: you can either spend £4.09 on the Pro Tools in-app purchase, which gives you the tools only within the Android app; or get an annual SketchBook subscription (£4.09 a month or £24.99 a year). The subscription must be renewed each year, unlike the in-app purchase, but you get access to the full tools on the versions of SketchBook for Windows, Mac and iOS as well as Android. 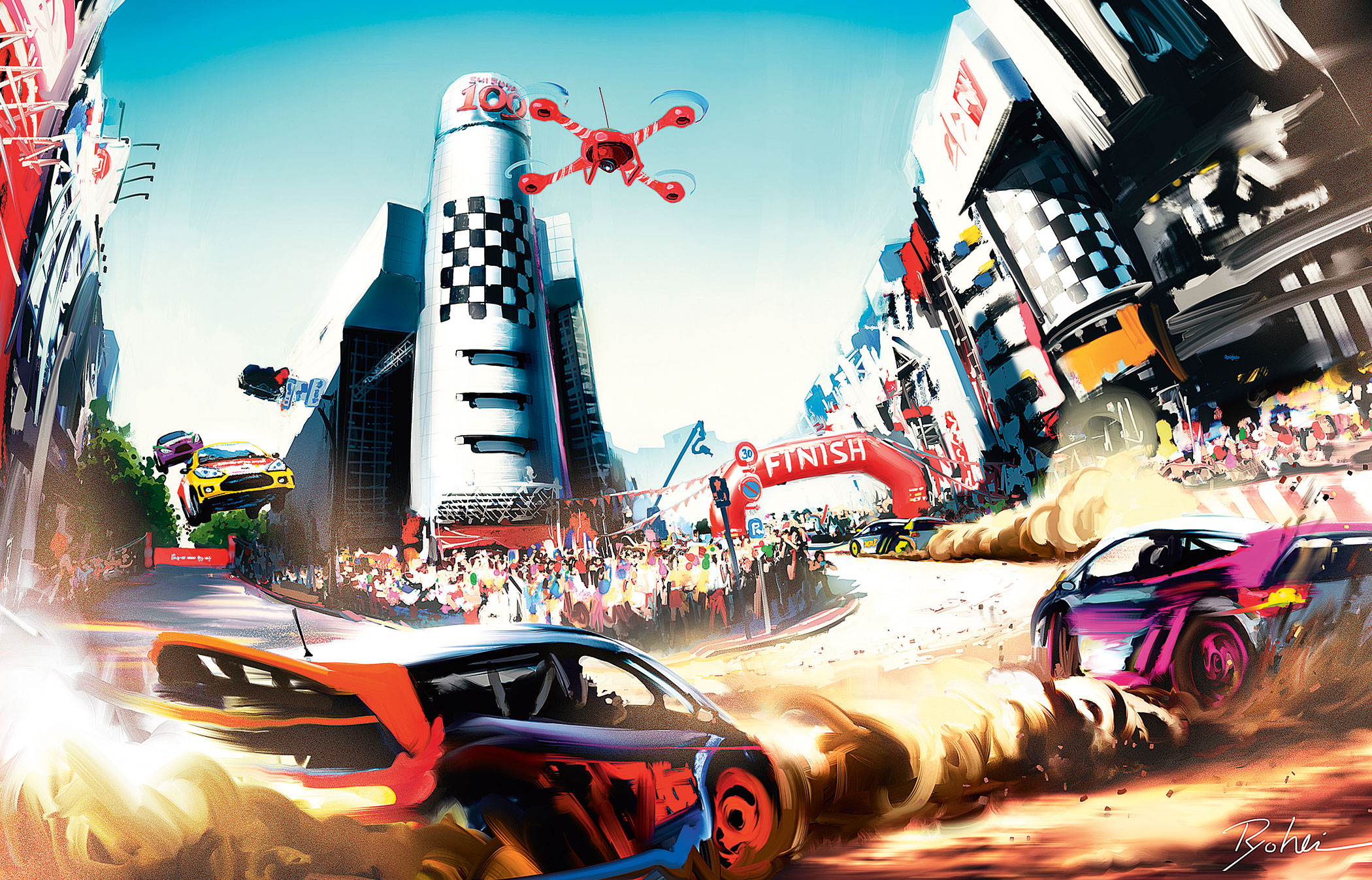 Bear in mind that the desktop computer editions don’t offer the one-off purchase option, only the subscription, so if you plan to use SketchBook on either Windows or Mac as well as Android, you may as well forget the in-app purchase and commit to the subscription instead.

With all these complicated buying options, it’s worth mentioning first that the Android app smoothly recognises your subscription when you first log in on the app; and second that once you’ve logged in, the app keeps all the Pro Tools active even if your tablet isn’t connected to the internet.

The main differences your upgrade awards are customisable canvas sizes; dozens more brushes, including a Inking brush with a pleasing line quality; a limit to the number of layers dictated by your device’s memory rather than the Free version’s miserly three layers; the ability to make selections and masks; and unlimited Undos. You also get access to more drawing tools, including rulers and fills. 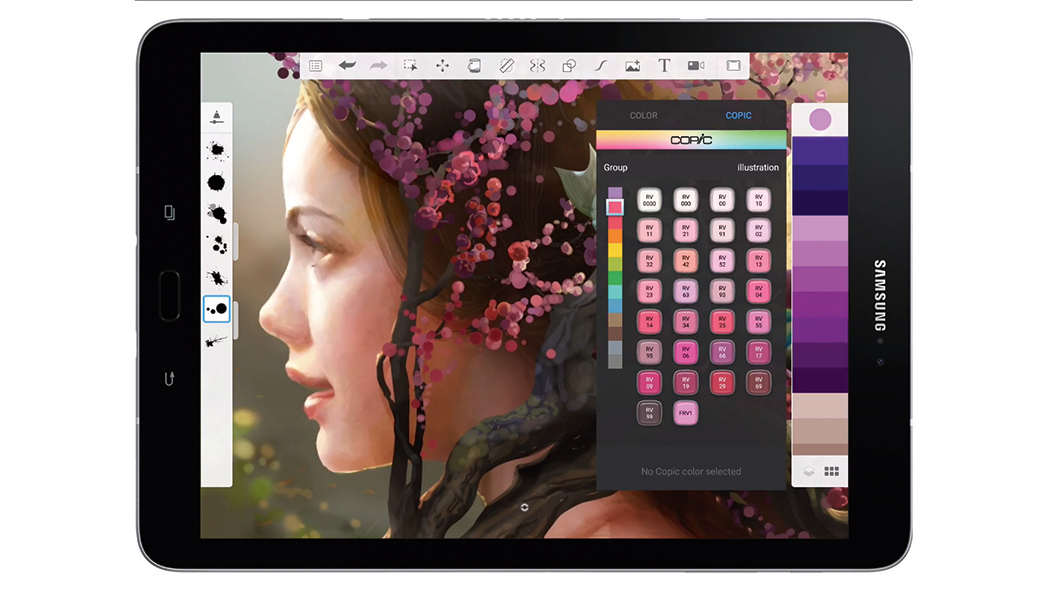 SketchBook’s user interface is much improved

We also like the Predictive Stroke mode, which tidies up your line after you draw it. It’s a real boon for digital inkers, and you can adjust the extent to which your lines will be altered.

This release brings SketchBook for Android up to speed with other versions and maintains the software’s reputation as a quality, unobtrusive drawing tool. Perhaps more importantly for patient Android owners, the under-the-bonnet changes should see more contemporaneous updates across all SketchBook versions in the future.

Read more: 95 tutorials on how to draw

Is The Tor Browser Illegal?: What You Need to Know Particle Effects for Buttons
Scroll to top