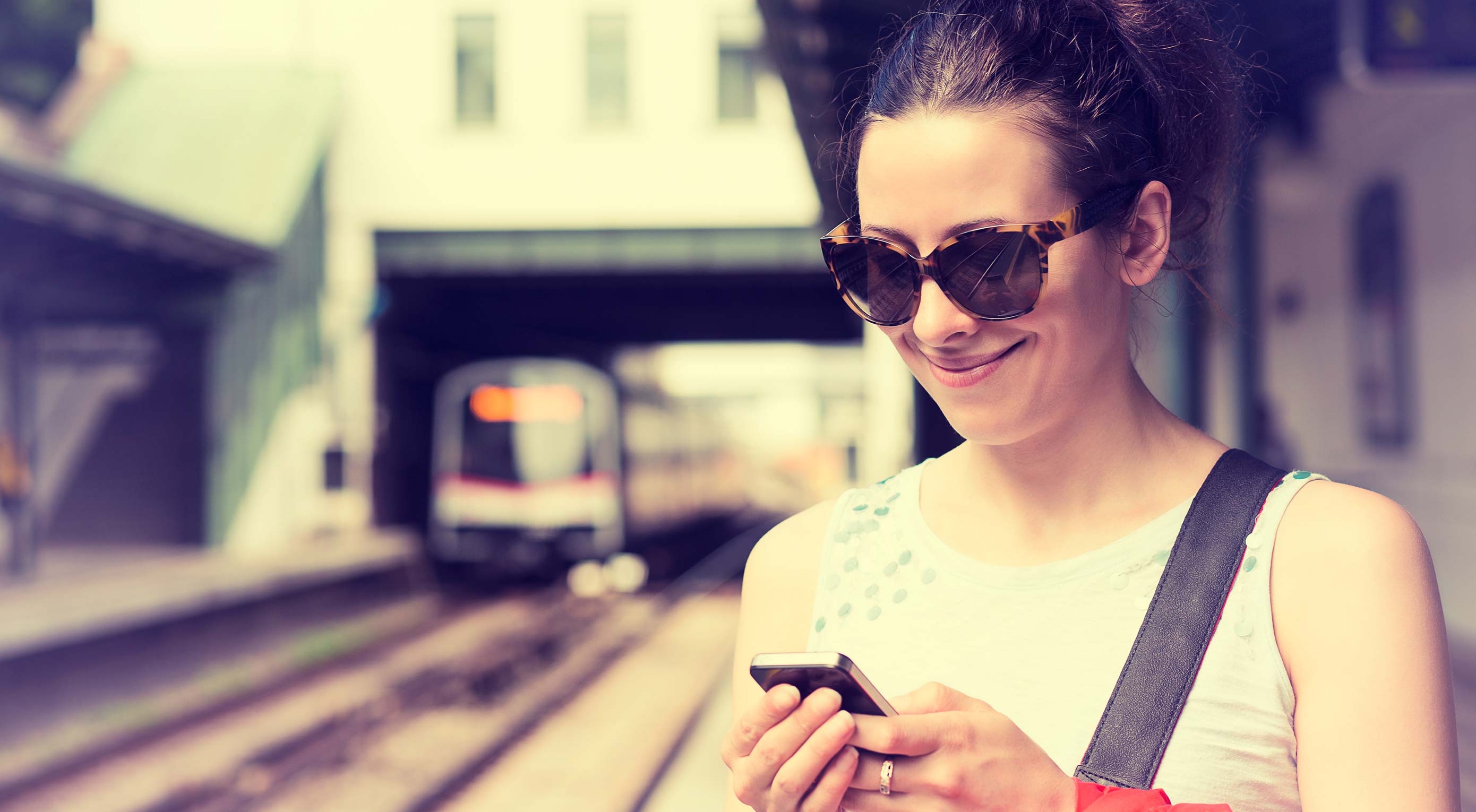 As sometimes happens, I was thinking the other day. In this case, I was doing my thinking after finishing a long video game: Far Cry 5. It occurred to me that video game creators are the masters of emotional payoff, when everything goes right. The world of that game is in itself rewarding and fun to run around in.

It’s actually enough fun, that I’m more than willing to ignore how the game’s story was an unrewarding, steaming pile of sadness. They made this digital faux-Montana delightful enough that I don’t want to leave. At least I intend to have a few more gaming sessions there, in any case.

That’s actually kind of impressive, when you think about it. The experience has enough emotional payoff to keep me around when I absolutely despised the central narrative. Imagine if a website (Facebook) could (Twitter) do (LinkedIn?) that (Amazon). Well they can, and they do. It’s actually not great, sometimes. But hey, you can use these powers for good.

Anyway, my point is that people want payoff for the effort they put into things, and that includes the websites they browse. You might think receiving the product or service you’re selling is the payoff, and it certainly can be. But you can build emotional rewards into just about any aspect of a website or app.

Here then, are some examples of emotional rewards that can keep people coming back:

Well this is the big and obvious one; it’s the entire foundation for “Web 2.0”. (Remember when everyone and their dog was writing about that? Good times.) People want to connect with other people, or failing that, fuzzy animals. You can do both on just about any site with social features, these days.

The popularity of tools designed to help us engage other human beings is staggering when compared to pretty much anything else on the Internet. And now, we can connect with people who share our interests no matter the distance. For better or worse, this is our world now.

After connection, popularity is often regarded as the second best thing. Many of the same platforms that offer a chance to connect also offer us a chance to get “Internet famous”. Offering people the chance to feel recognized isn’t just an emotional reward, it’s a business model. Again, for better or worse, this is our world, now.

Lastly for the social section of this article, we have competition. It’s human nature: we like kicking both metaphorical and physical butt. Offering your users a friendly way to compete with each other can drive all kinds of interaction. Just be warned: social competition often turns into a simple popularity contest, and those aren’t always great for an online community.

social competition often turns into a simple popularity contest, and those aren’t always great for an online community

There’s a programmer’s joke that goes something like, “Programmers love video games so much because they offer a fictional world where people give you a task, and then you complete the task, and no one changes the spec.”

In a world where life itself often feels like a Sisyphean endeavor, the feeling of making progress in any way is not to be under-valued. The mere existence of progress bars as a UI element has probably saved many a device from being smashed out of frustration.

Closely related to progress is achievement: the emotion you get when you actually finish something. A sense of achievement can come from completing just about any task in this hectic day and age, with so many distractions all around. Still, the emotion is made stronger by the recognition of one’s achievements.

Even offering a quick “Hurray, you did it” after completing something annoying like a long form is a nice touch. It lets your users know that you recognize the time and effort they put into their interaction with your site, and that they could have just as easily spent that time and effort elsewhere.

Another thing people like is having things that other people don’t have. That actually doesn’t have to be as awful as it sounds.

After all, all kinds of products come with collector’s editions, exclusive branded merchandise, and so on. Exclusive rewards are, at their best, a way of showing appreciation for the people who invest the most in you, and your product. Showing appreciation in this way can score you some life-long fans.

Discovery is a tricky one. There is definitely a sense of delight in discovering new and hidden (or semi-hidden) things; but as web designers, we usually want stuff to be pretty obvious. In other words, you don’t want people to have to “discover” the “buy” button. Discovery is usually implemented with things like Easter eggs in the design, semi-obscure cultural references in the copy, and other small touches.

Last, but not least, who doesn’t love a pleasant surprise? You might think this is the same as “Discovery”, but no. The surprises I’m talking about here are things you don’t have to go looking for. They’re big, they’re noticeable, and they leave users feeling like they just got something extra for free.

People love getting random extra stuff for free, be it a pixel-art “badge” on their favorite streaming site, temporary access to “premium” features on an app they use every day, a free delivery from their shopping app, or what-have-you. As the artists formerly known as Blink 182 once put it:

And really, that’s what rewarding your users emotionally should be about: letting them know you care, and appreciate their business. I appreciate you. You’re fantastic. I lov… ahem. It’s nice to have you around.

A Beginner’s Guide to Video SEO Which Podcasts Should Web Designers And Developers Be Listening To?
Scroll to top